America Must Invoke God as Judge 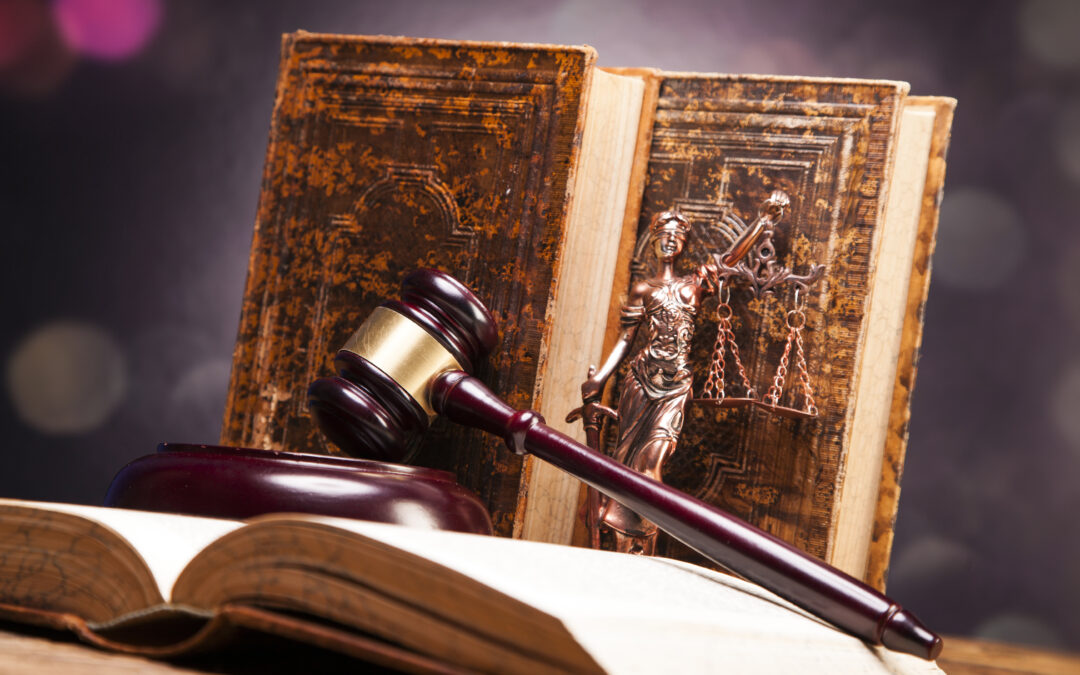 Americans recently voted for the president of the United States, but the winner is still being contested.  On one side people believe there was serious voter fraud which stole the election.  If this is true, then the proper outcome is for Donald Trump to be president. On the other side there are people who believe Donald Trump is an egomaniac and refuses to accept the will of the people by conceding.  If Joe Biden was fairly elected, then we need Donald Trump to concede.  One of the most powerful and peaceful ways we can ensure a just outcome is to invoke God as judge in prayer.  As we explore the biblical teaching on invoking God as judge, we will discover power to overcome evil and injustice in our personal lives and in the world.

In Luke Chapter 18, Jesus tells an important parable about prayer:

“Then He spoke a parable to them, that men always ought to pray and not lose heart, saying: “There was in a certain city a judge who did not fear God nor regard man. Now there was a widow in that city; and she came to him, saying, ‘Get justice for me from my adversary.’ And he would not for a while; but afterward he said within himself, ‘Though I do not fear God nor regard man, yet because this widow troubles me I will avenge her, lest by her continual coming she weary me.’ ” Then the Lord said, ‘Hear what the unjust judge said. And shall God not avenge His own elect who cry out day and night to Him, though He bears long with them? I tell you that He will avenge them speedily. Nevertheless, when the Son of Man comes, will He really find faith on the earth?’” (Luke 18:1–8, NKJV)

The fact that the judge in the parable was unjust is a clue that Jesus is trying to awaken faith in us that prayer has the power to bring justice in an unjust world.  When we read scripture, we see it is filled with stories of people who prayed and were able to bring justice on earth.  We see the power of prayer turned armies away from cities and if we look carefully, we see that Moses prayed and God parted the Red Sea.  There are so many examples of the power of prayer in scripture and I suggest the reason is that God wants us to realize how powerful He is to overcome evil and injustice in the world if we will dare to believe and pray.

As we further examine the parable, we discover that it expresses the Old Testament idea of palal, one of the primary Hebrew words for prayer.  It literally means “to invoke God as judge.”  God is the supreme judge of all the earth!  That imagery is often stereotypically pictured as “the angry judgmental God who wants to strike us all down because He does not approve of our lifestyles.”   Here we see it is actually a wonderful picture of hope.  When we are facing corruption, evil and injustice in the world, we have access to the court that is above every other court where through prayer, we receive deliverance from evil and injustice.

Everybody at some point in their lives feels the pain of evil and injustice.  People often feel that there is no recourse in the world to set things right.  Like in the parable, the judges are unjust, and I cannot afford a lawyer good enough to win.  The power of invoking God in prayer is the solution, especially when all other solutions have failed.  Every true believer can testify to the power of answered prayer in their personal lives, but we can also experience God answering prayer a national and international levels.  That is what we need and that is the faith God is looking for in the earth.

When we invoke God as judge, we are also invoking him as deliverer.  The word in scripture includes both ideas.  The book of judges was primarily about people God anointed to bring national deliverance to Israel.  Jesus is the great deliverer from all injustice and evil.  His heart is for believers to dare to believe that God will powerfully answer our prayers as we invoke him as judge to bring deliverance to our lives and to the nations.  That is why America must invoke God as judge.