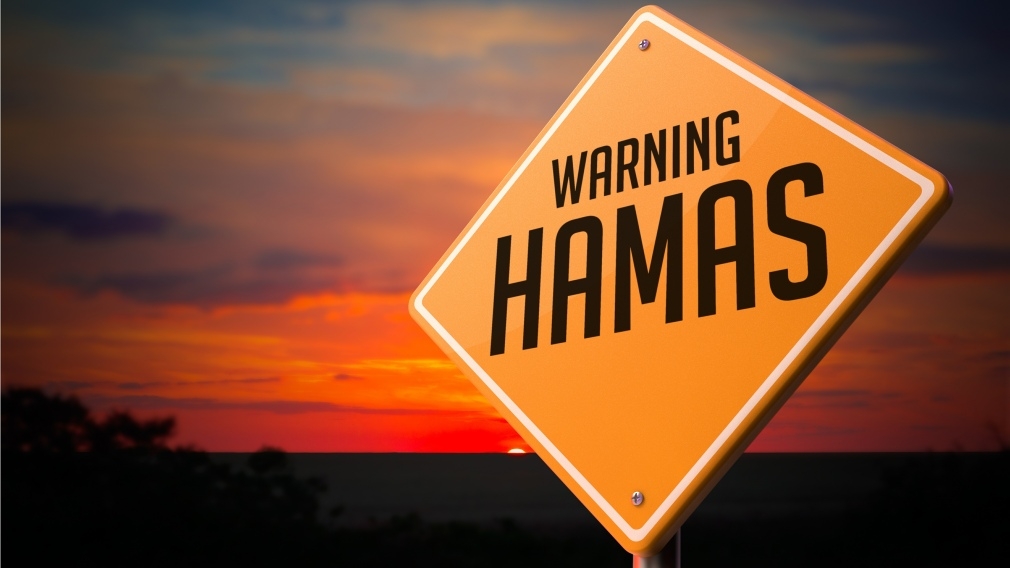 Could God bring good from Islamic terrorism? I remember early in the 1990’s discovering the ministry Voice of the Martyrs. That ministry opened my eyes to the cruel and inhuman treatment of Christians around the world, but especially in Muslim countries. At the time, the fact that whole Christian villages were being slaughtered and their children taken as slaves was not a regular part of national discussion. Neither was the cruel treatment of women including beatings and female circumcision in such cultures. The fact that the world is beginning to see what is taking place forces with us to wrestle with many important issues.

The most important issue that needs to be addressed is faith. We often look at ancient cultures as backwards when we note that their kings often proclaimed themselves as Gods and the State ran religion. Other religions were tolerated as long as the State God was worshipped as supreme. What such cultures understood is that national identity and the very culture of nations is intricately tied up in the relationship between religion and politics. Religion determines every culture. The true battleground for the future of every nation is religious. The natural tendency of sinful man in his lust for pleasure, wealth and power is to control the religion through the State. This sets man up as God.

Understanding the relationship between religion and politics, Biblical religion separated the institutions of Church and State. The truly free and blessed society is ruled by God’s Law rather than man’s law. The Church is given the task to teach what God requires, and the State is given the task to govern society accordingly. That was the biblical model and it was the model at the founding of the United States of America. Only as nations implement a biblical social architecture and embrace biblical faith will they truly be free.

The problem of Islamic terrorism is that it is religious by nature. Change the religion, end the terrorism. Bad religion breeds bad behavior. True religion brings forth children of God, ruled by God’s love. Right now Humanism is America’s dominant religion. Humanism gave us Stalin, Hitler and Mao Tse-Tung. That is where America is headed as a culture unless we change directions (repent) and return (repent) to Jesus Christ. Only as we surrender to the Lordship of Jesus Christ do we become governed by true love.

The goal of the gospel is to make us Christ-like (Christians).