Hell on Earth Is The Result of Indulgence in Sin 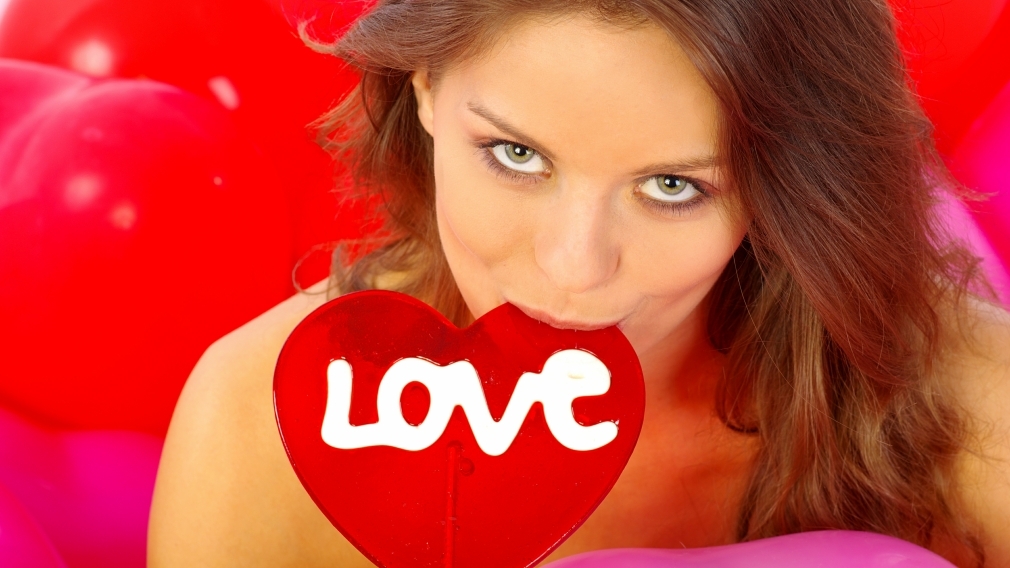 Christianity that does not deliver people from the lusts of the flesh inspired the rise of the satanic church. Paul taught us that if we walk in the spirit, we will not fulfill the lusts of the flesh. You will notice that the central purpose in the founding of the church of satan described below is unrestrained indulgence in sin. There are two kingdoms at war in our culture. We are facing a battle which will determine whether the future of nations will reflect the beauty, glory and freedom of heaven or the tyranny, oppression and evil of sin. It is time for the church to bring forth the true form of Christianity that conforms people into the image of Christ.

“Called “The Black Pope” by many of his followers, Anton LaVey began the road to High Priesthood of the Church of Satan when he was only 16 years old and an organ player in a carnival:

“On Saturday night I would see men lusting after half-naked girls dancing at the carnival, and on Sunday morning when I was playing the organ for tent show evangelists at the other end of the carnival lot, I would see these same men sitting in the pews with their wives and children, asking God to forgive them and purge them of carnal desires. And the next Saturday night they’d be back at the carnival or some other place of indulgence.

“I knew then that the Christian Church thrives on hypocrisy, and that man’s carnal nature will out!”

From that time early in his life his path was clear. Finally, on the last night of April, 1966 -Walpurgisnacht, the most important festival of the believers in witchcraft – LaVey shaved his head in the tradition of ancient executioners and announced the formation of The Church Of Satan. He had seen the need for a church that would recapture man’s body and his carnal desires as objects of celebration. “Since worship of fleshly things produces pleasure,” he said, “there would then be a temple of glorious indulgence…’” (From the introduction to the Satanic Bible)

What is unfortunate is that there is power in the gospel to set us free from sin and to empower us to live as children of God. It is time that the world no longer see hypocrisy in the church, but instead see Jesus. Then they will see and know who God is because He will be revealed by our love. Love is a single term expression for the character and nature of God. It describes what it means to live in agreement with heaven and according to divine law. It is not the total acceptance of anyone’s lifestyles or choices as a way of demonstrating acceptance. Sin cannot abide in the presence of God. His presence destroys sin, darkness and evil. The only way for us to be accepted in the presence of God is to become compatible with God’s presence. That is what the gospel of Jesus Christ does. Through it we become a new creation and members of God’s household. That is what it means to become loving. We are able to be transformed into His image because Jesus first loved us and died for our sin.

It is time for us to manifest the life, love and light of Christ to a world bound in darkness so they can see the beauty and glory of our Father’s house.