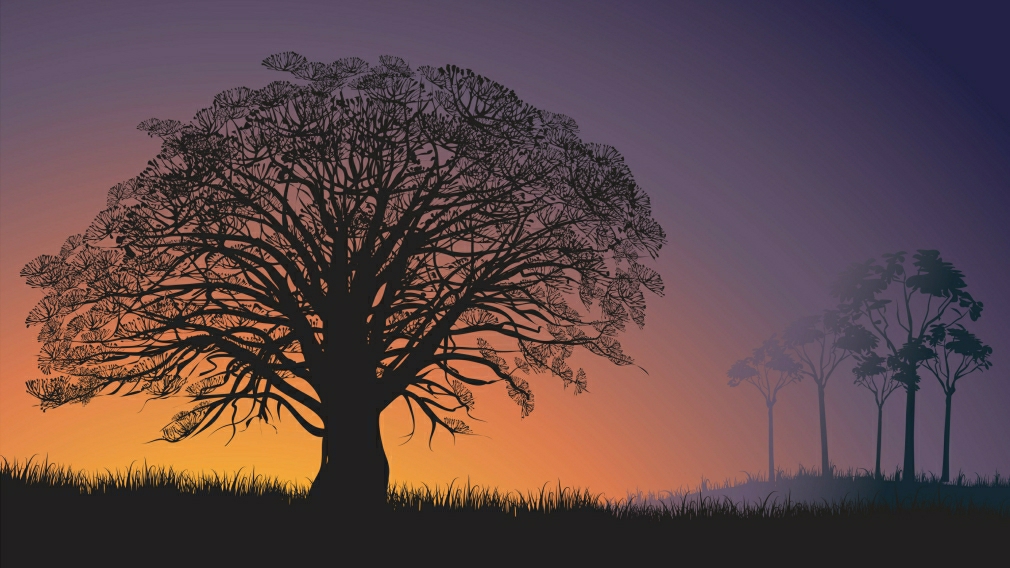 Richard and Joane Piskator are the leaders of our missions ministry.

Richard was born and raised in Chicago, Illinois. He gave his heart to the Lord at a Youth for Christ Rally in November of 1968 at Moody Memorial Church. He received his Bachelor of Arts degree in Music Education at Northeastern Illinois University with honors in 1974.  He is a veteran music teacher in the public schools of  Texas. Richard joined Life Springs Christian Church (then Trinity Christian Fellowship) at it’s inception in 1981.

Joanne was born in Iquique, Chile, the daughter of missionaries.  She spent her childhood in Chile & Bolivia.  She also lived in Madrid, Spain as a teenager, where she accepted the Lord as her savior.  She attended the University of Texas, where she received a Bachelor of Science in Elementary Education with Highest Honors in 1977.  Joanne has many years experience as a bilingual Pre-K teacher. Joanne joined LSCC (then Trinity Christian Fellowship) in the summer of 1986.

Richard & Joanne were married in 1987 and have 4 children. They have served LSCC in the following areas of ministry: