You Cannot be Pro-Life and Vote Pro-Choice 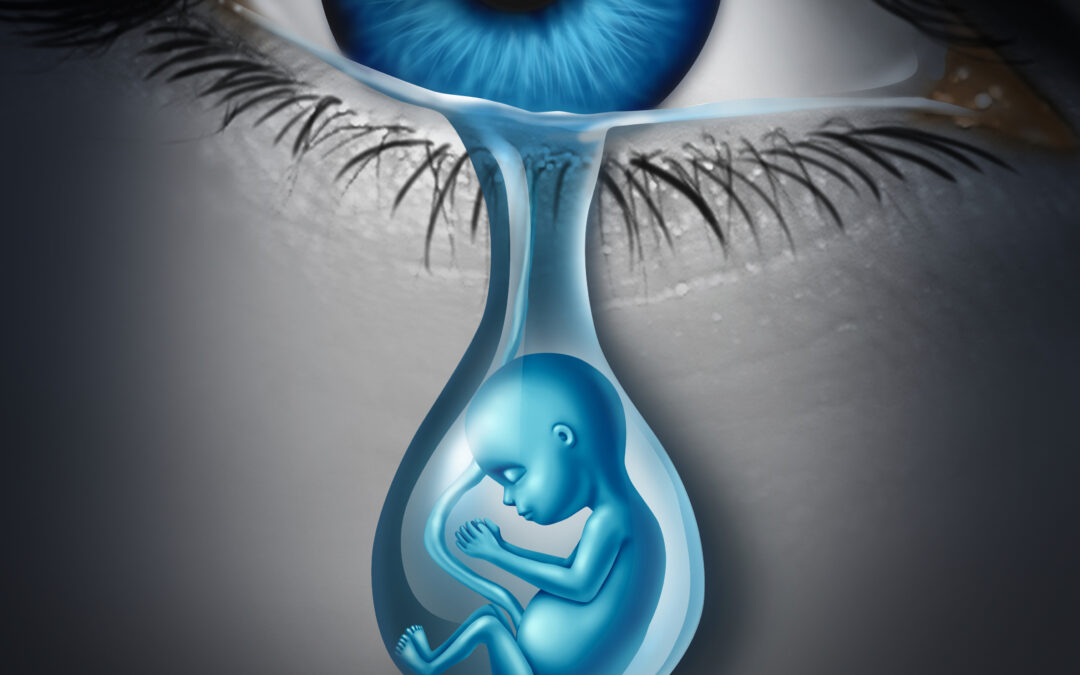 During the 2020 election, many people who identify with being pro-life publicly stated that they would vote for a pro-choice candidate.  This fact should cause every believer to be on their knees crying out to God for His mercy and a great awakening.  It demonstrates that people are spiritually asleep and do not realize the grave danger our nation is in.  The fact that the inhumanity of mass genocide does not stir many people’s consciences is an indicator that their consciences are seared.  If we cannot see the obvious evil of abortion, then we will not be able to discern between good and evil in other areas of life.  The only hope to turn this around is a great spiritual awakening.

The situation we are facing is very similar to the issue of slavery which was condemned by many at the founding of America, yet because they tolerated that gross sin for expediency, the result was great suffering in our nation that culminated in a bloody civil war.  Thomas Jefferson warned about the sin of slavery and its potential consequences in a very prophetic message to the nation:  “The whole commerce between master and slave is a perpetual exercise of the most boisterous passions, the most unremitting despotism on the one part, and degrading submissions on the other.… And with what [curse] should the statesman be loaded, who permitting one half the citizens thus to trample on the rights of the other.… And can the liberties of a nation be thought secure when we have removed their only firm basis, a conviction in the minds of the people that these liberties are of the gift of God? That they are not to be violated but with His wrath? Indeed I tremble for my country when I reflect that God is just; that his justice cannot sleep forever.”[1]

Throughout the years, many voices in America warned us that we needed to deal with the sin of slavery, but if fell on deaf ears.  One of those voices was Charles Finney, the leader of the second Great Awakening in America.  He predicted that if we did not deal with the sin of slavery that he foresaw a great civil war would ravage our nation.  His predictions came true.  During the civil war, President Abraham Lincoln accurately explained what America was facing in his second inaugural address: “Fondly do we hope, fervently do we pray, that this mighty scourge of war may speedily pass away. Yet, if God will that it continue until all the wealth piled by the bondsmen’s two hundred and fifty years of unrequited toil shall be sunk, and until every drop of blood drawn with the lash shall be paid by another drawn with the sword, as was said three thousand years ago, so still it must be said ‘the judgements of the Lord are true and righteous altogether.’”[2]

God is a God of love, and love will deliver people from bondage and oppression. Throughout scripture, God always delivers oppressed, but it often comes after many years of grace, giving people time to repent.  His heart is for people to do the right thing out of their free choice rather than having to intervene and bring deliverance through judgment.  We still have time in America to turn away from the great evil of abortion.

The fact that many people who proclaim to be pro-life are willing to vote for pro-choice candidates is truly alarming.  It reminds me of Nazi Germany.  When my friend and first pastor visited Germany, he was curious about the holocaust.  He asked many people about it and they all told him that they did not know it was happening.  Then, one elderly gentleman pulled him aside and told him that they knew it was happening, but they did not want to deal with it.  Most people were continuing their lives as normal while mass genocide was happening.  The same thing is happening in America today.

What we are seeing in America is a great spiritual slumber, people are asleep in the darkness. We do not let the fact that many babies are being brutally ripped from their mother’s wombs move us to compassion.  The only solution is for people to wake up, and that is going to require a revival.  God’s presence is a light that reveals the darkness and convicts us of our sin.  Even more, God’s grace awakens love in our hearts so that we care enough and have the courage to liberate those who are oppressed.  If we are going to see an end to abortion in America, we need to cry out to God for the light of His presence to shine on us and on our culture.  We need to pray that the love of God will possess our hearts so that we have the courage and tenacity to stand against this great evil.  If we bring an end to abortion, the lives of many will be spared from great suffering that will come if God has to champion the cause of the unborn through judgment.  It is time for us to wake up and deal with the mass genocide of children that is happening in America today.