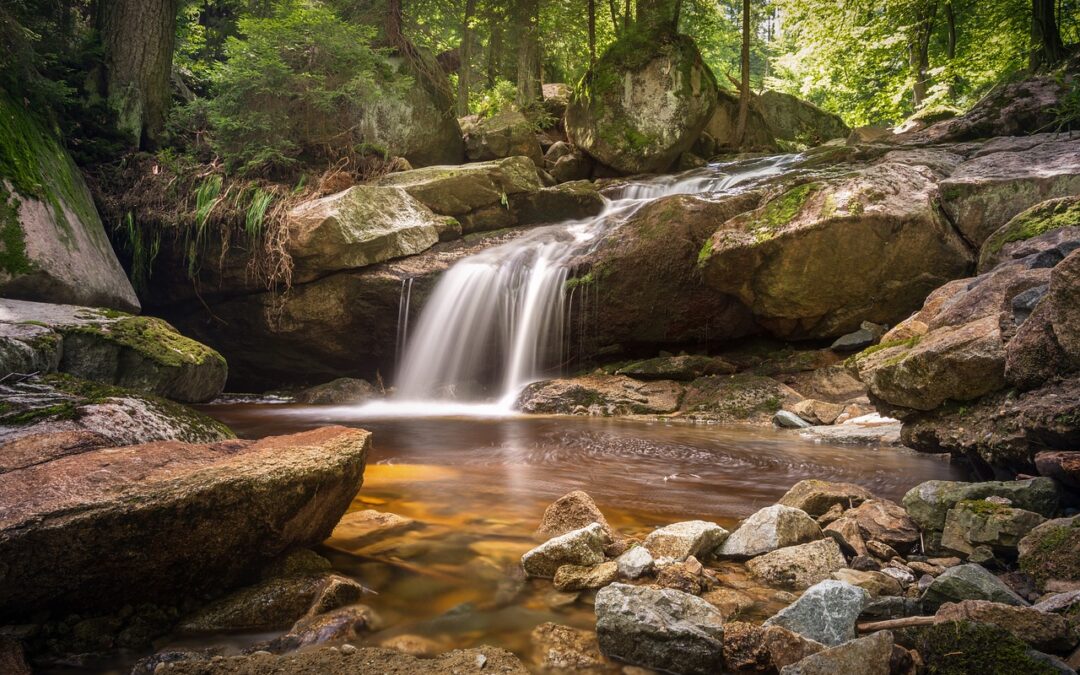 Dr. Bill Brannan has a MDIV from Trinity college of the Bible and theological seminary and  a DMIN from Vision seminary.  With his wife Stephanie, they began in ministry in 1994 with the Word of God community in Ann Arbor, Michigan.  In 2000 they were sent by Kingsway Connection to minister in Norther Ireland where they their first two daughters Trinity and Eliya were born.  They returned to the states in 2005 where they worked as church planters.  Upon returning, they were blessed with the birth of Rachel, their third daughter.

Dr. Brannan has a passion for Jesus, for prayer and for the church, especially that God would raise up a generation in America that would return to the fear of the Lord.