A Father to the Fatherless 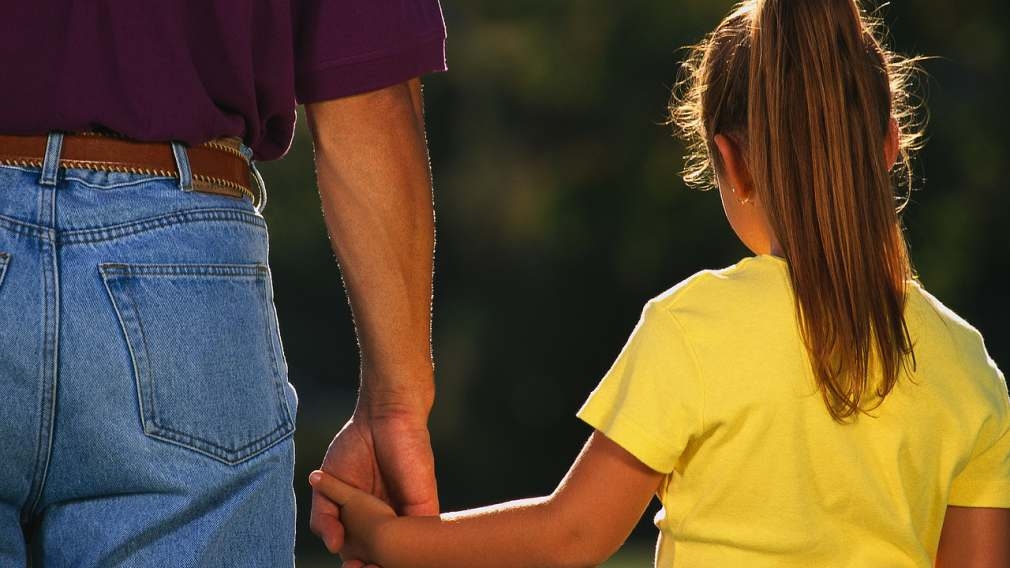 One of the greatest revelations of God’s character and nature is that He is our heavenly Father. This relationship is at the heart of the Kingdom of God. God is the sovereign of creation who rules all things, and all things were created by the word of His power. He inhabits eternity, yet he dwells with people who are humble and contrite and tremble at His word. But how does God relate to His people? As a father.

I heard a story of the Dean of a university whom men revered and considered it an honor and privilege to meet with. One day, he invited a student to his house, and when he was let in, he saw the man crawling on his knees as he joyfully played with his children. They only knew him as their father who loved them.

In a similar fashion, God wants us to know him as our Father. Because God is Holy, sin cannot abide in His presence. Therefore, to know God in such a manner, we need to receive salvation through faith in Jesus. Through the new birth we receive a new nature and become children of God. Then we begin to know God in a new way, as a Father who cares for His children.

In the natural realm. Our Fathers take care of us, provide for us, and direct us to be successful in life. Yet, when someone is fatherless, they lack that essential relationship that guides them through life. This is why Psalm 10:14 tells us that God is the helper of the fatherless.

In America today, we are discovering the being fatherless is not just the result of fathers passing away, but is a result of them not fulfilling the divine mandate of fatherhood. This can be because they are living in sin, or because they are practically absent from the lives of their children. Nevertheless, God has a heart to be a Father to the fatherless.

Pastor David Joiner’s testimony demonstrates how God is able to be a father to the fatherless. His father and stepfather were both physically abusive as well as alcoholics. He grew up hating especially his step father, who exerted a powerful negative influence in his life long after he was no longer a part of it. David’s story shows how God led him from a world of abuse and bondage into a life of blessing and freedom, and revealed that He is the father of the fatherless.