A Prodigal Without Gross Sin 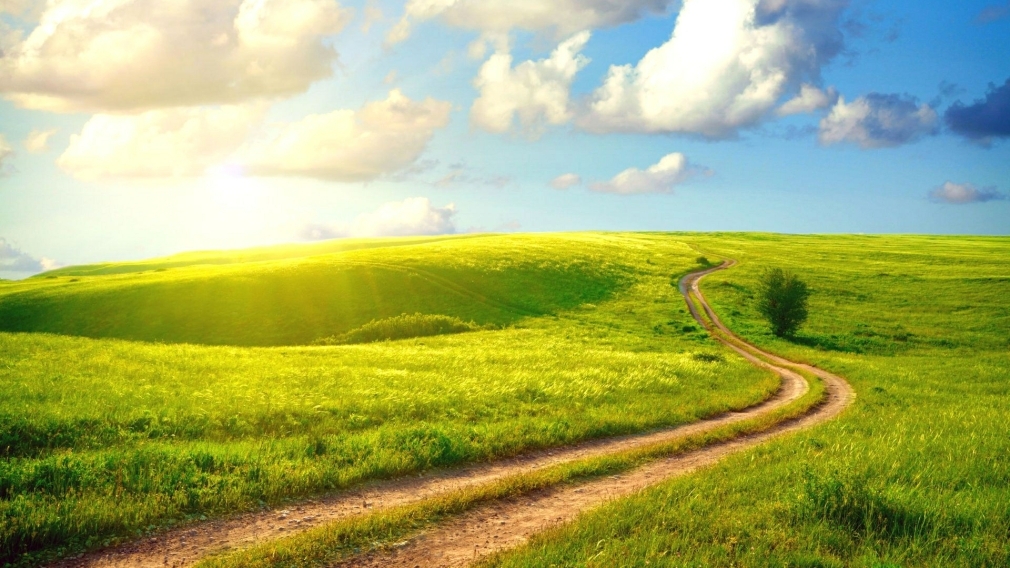 The story of the prodigal son is a very moving parable. The message of the heart of God touches our hearts deeply. No matter how much we have sinned, God loves us, and wants us to repent and return to His house. When we do, He runs to welcome us home. The story is a story about repentance, because the prodigal son had to change his mind concerning his father’s house and had to return home. Culturally, the sin of the prodigal in the story was so offensive that a scholar on Jewish society believed that the prodigal’s life would have been in danger from the community if the Father did not run to him. If they caught him first, they may have killed him. The point is that we usually relate this story primarily to those who have fallen into gross sin. Yet can a person be a prodigal without falling into gross sin? From that same parable, one could argue that the older brother was prodigal in another way, for he failed to know his father’s heart.

Living in God’s house is meant to be an experience both of the blessings of His house the blessing of knowing the Father and His heart. Anytime we are lacking a full experience of either of these, in a sense we have become prodigal. The answer, just as in the parable, is to come to our senses and return to our inheritance in Christ.

Kelly Robinson’s testimony describes such a journey. He was raised in a Pentecostal church and knew the Lord. The presence of God was with him so profoundly, that his peers often asked him what it was that he had in his life. Yet, when he went off to join the military, he quit fellowshipping in the house of God like he had when he was young. He never delved into worldly sin, he simply lost his first love. The impact on his life is that although he wanted a marriage and a family, he never could get it to work. Finally, he realized that his life was empty and decided to go back to church. He did not just settle for any church either. Having grown up in the presence of God, he went looking for a church that was alive and full of the Holy Spirit. Once he returned to “his Father’s house,” everything else in his life began to return to divine order. Although he still faced trials in his life, now he went through them with the gracious presence and guidance of Jesus, our Good Shepherd.

When you listen to Kelly’s testimony, you will realize how important it is to be a part of a church which is alive and full of the Holy Spirit. When Jesus renamed Simon and gave him the name Peter, he did not tell him that “upon this rock I will build your personal relationship with me,” but rather, “I will build my church.” Christ instituted the church and it is only as we are rightly connected with Jesus and with His church that we find the fullness of life that God has for us. Many do not understand this because they have never been a part of a church which is fully alive. May God reveal the importance of authentic Christianity to us as we hear testimonies such as Kelly’s.