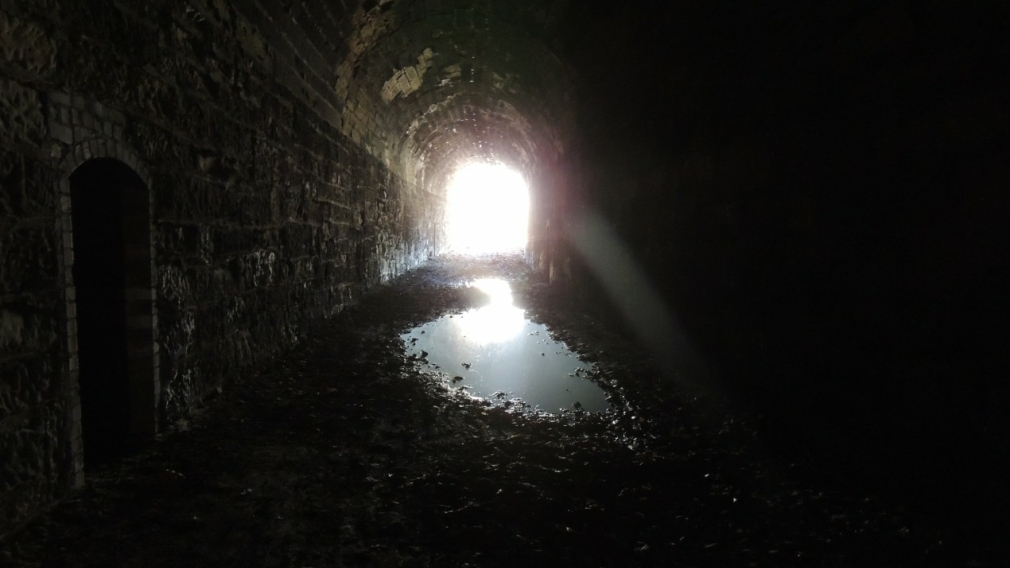 Have you ever read the Bible and wondered if people have radical encounters with God today like they did in those day? Mike Torres’ story in many ways follows the pattern of the Apostle Paul’s conversion. Paul wrote:

“However, for this reason I obtained mercy, that in me first Jesus Christ might show all longsuffering, as a pattern to those who are going to believe on Him for everlasting life” (1 Timothy 1:16, NKJV).

It is clear that Paul saw his conversion as a type of pattern which would which would be reproduced in others. The first pattern is that Paul saw his conversion as an act of mercy, demonstrating God’s “suffering long” with Paul. This specifically refers to the fact that although divine justice should execute wrath upon behavior like Paul’s, God instead chose to be patient and give Paul time to repent. During that time, people also suffered because of Paul’s behavior, and maybe some wondered how God could be good and allow such suffering to continue. This is not unlike many of the questions people struggle with today. Yet, we see that in time, God proves His ways to be perfect and good, even if we have trouble understanding them in the day of trouble.

Another pattern from Paul’s conversion is that he obtained mercy from God. When people truly are born into the kingdom, they realize that they need mercy. In God’s presence we realize that all of our good works are nothing but filthy rags. Even more, we realize that many areas of our life are out of order. Paul thought he was a good person, and was convinced that he was righteous. Such an attitude is common today. Many people consider themselves “good”, and if there is a heaven, surely we would be welcomed in. Yet, when we come into the light of God’s presence, we realize how sinful we truly are. At the same time the Holy Spirit quickens in us a realization that Jesus died for our sins at the cross and that we can receive the forgiveness of sins and eternal life through Him. These attitudes are the natural fruit of an authentic conversion.

Finally, Paul’s conversion was a living encounter with the living Jesus. Paul referred to his conversion as dying. He died to sin and to the curse of the law, and was born again into the kingdom of God. In life all people eventually die. Some people pass away peacefully in their sleep, others pass away in tragic accidents. What is common is that they all have passed from physical life to death. In the same way, those who have been truly converted all literally pass from spiritual death to life. Yet, some people, God knows the reason why (maybe they are stubborn, maybe they are the target of believer’s prayers) but for one reason or another, they have a radical encounter with Jesus like Paul did. That is exactly what happened to Mike Torres.