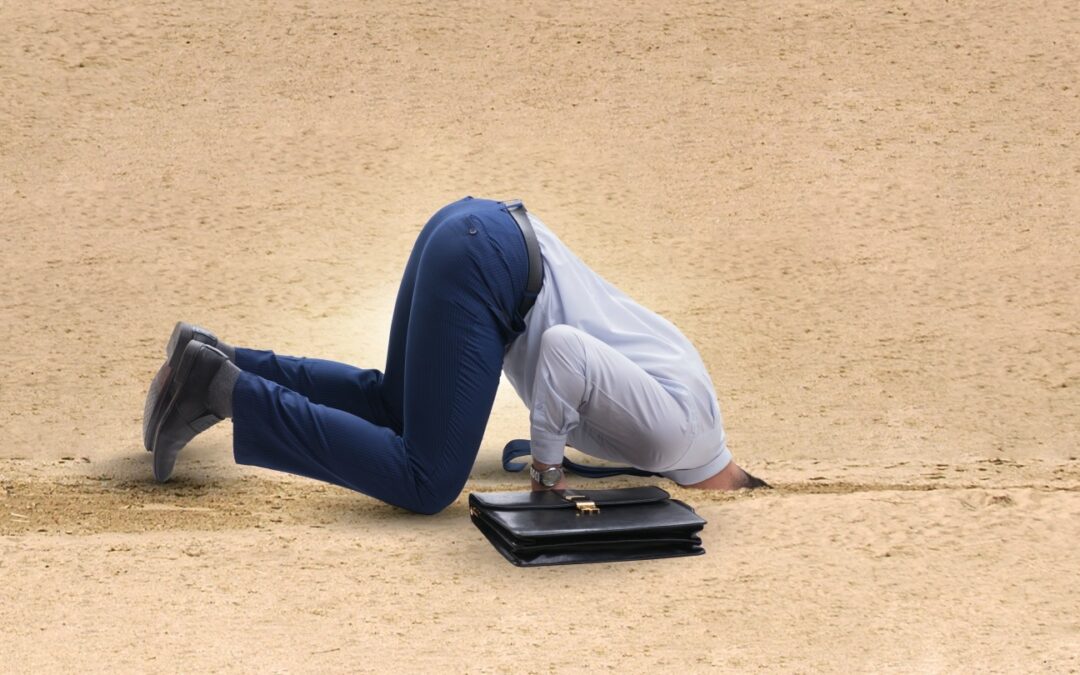 It is what you don’t know that harms you. It’s not what’s on top of the table that you see that is harmful, it is what’s underneath the table you don’t see that is dangerous. You shall know the truth, and the truth shall set you free. To acquire enough data to make a rational decision a person must dig deep to get to the essence of verity. Lies are easy, that is why they float on the top for the naïve and snowflakes to grab hold of it.  The old saying, if you don’t know or understand history, we are doomed to repeat it. History is an opinion. Therefore, much of the pertinent chronological data is left out. Unless you have had your head buried in the sand, you should understand history has revealed sinister forces that have been and are at work today to rob you of your liberty. Lies or truth will make a person or a nation. Below are “Did You Know” facts that need to be reintroduced for a balance of equity, justice, and liberty. Our educational system or media are not into accurate history. Therefore, our freedoms are at risk.

Carol Swain, a black professor of Vanderbilt Law School who is a leading expert on race relations said, ‘when slavery was abolished in 1865 the democratic party needed a new racket, it was the KKK. Founded by Nathan Bedford Forrest, a Democrat delegate to the National Convention. Did You Know: The slogan for the Democratic party in 1886 was: “This is a White Man’s Country let a White man rule.” Why were blacks a threat to the democratic party? It is all about power, blacks were the majority in many of the southern states. Did you know: that there were 22 black Republican congressmen during this period? Did you know: that the first sitting congressman who was assassinated by the KKK was James Haynes, a white Republican defending the rights of blacks? Much of our deception has been from the redactors or revisionists of our history to shape it for their sinister purposes.  During the Democratic KKK reign of terror, they murdered 3,000 blacks and 1,000 republican whites who stood up for the rights of blacks. Did You Know: That long before Rosa Parks, there was a black woman named Ida Belles who refused to give up her seat on a train. Why have our children in our schools not heard about her? It is a simple answer, she was a Republican and wrote for a Republican newspaper denouncing the democratic KKK lynching’s. She also fought for the Second Amendment rights for blacks. Why?  Democrats blocked blacks from the second amendment. How convenient for the democrat KKK. That gave them the ability to ride onto the properties of blacks knowing that blacks couldn’t defend themselves and terrorize them. I guarantee you if blacks had the right to bear arms in the south, the KKK would not have had killed thousands of blacks living in fear. The danger isn’t guns, it is gun control. Our Founding Fathers were not racists. Jacksonian Democrats were racists.

Did you know, for instance, that when Jefferson was vice president in 1800, he helped start church services inside the US Capitol? Those services grew to include more than two thousand people attending each week, and it became one of the most prominent churches in America.[2]  Why does the Left continue to misquote Jefferson, accuse him of being anti-God, and attribute evil deeds to him? Because they know that if they are able to discredit and dismiss Jefferson and our other Founders, then we are that much closer to surrendering our birthright and our natural freedoms. Our Founding Father were not racists. Jacksonian Democrats were racists.

If you listen to the rhetoric flowing throughout our educational system, the media outlets, and the swag bag celebrities of Hollywood, one would think slavery was a white and black issue tethered only to American soil. When in fact slavery is evil as old as prostitution. For instance, More Europeans [whites] were enslaved and taken to North Africa by Barbary Coast pirates alone than there were African slaves brought to the United States and to the colonies from which it was formed.[3]

The left gleam with ecstatic joy when they repeat, “Thomas Jefferson owned slaves.” Therefore, he was for slavery. The left pushes the same envelope for all of the Founding Fathers. Why? To make Americans, especially our young, feel guilty for being Americans. Were our founding Fathers racists supporting slavery? Thomas Jefferson inherited his wife’s slaves. Why didn’t he just set them free? Laws passed by pro-slavery states prevented him from doing so; that’s what the liberal left doesn’t mention. The left never mentions that for the whole of his life he worked tirelessly to abolish these pro-slavery laws. Here is just one hurdle that Jefferson encountered: In 1723 a law was passed that forbade the emancipation of slaves under any circumstance – even by a last will and testament. The only exceptions were for cases of “meritorious service” by a slave – a determination that could be made only by the state governor and his council on a case-by-case basis.[4]

Thomas Jefferson said, “Whenever the people are well-informed, they can be trusted with their own government; that whenever things get so far wrong as to attract their notice, they may be relied on to set them to rights.”[5]

The Clintons, Obama, and others want America to become a brand-new, secular, European-style, bureaucratic socialist system.  Is that what you want? The liberal left portrays Jefferson as a European brand for America.[6]

Thomas Jefferson was not a European erudite, but he said this, “[W]hether I had gathered my ideas from reading or reflection I do not know. I know only that I turned to neither book nor pamphlet while writing it.” In fact, he specifically asserted that the Declaration of Independence was “an expression of the American mind” rather than a lexicon of European ideas, and even proclaimed that “the comparisons of our governments with those of Europe are like a comparison of heaven and hell.”[7]  This not to say that no Europeans had an influence on Jefferson. Hugo Grotius had an impact on Jefferson as he wrote much of the maritime laws that still exist today. By the way, Grotius was a devout Christian. Lies are a steady diet being fed to Americans to dismantle our heritage. Just one snapshot of lies is below.

CNN is at it again countering to coverup their dubious character and low ratings. Now they push back by saying President Trump has thus far lied 8,000 plus times to the American people in the last two years. A drop in the bucket compared to CNN. CNN has been a network full of lies going back at least to the Iran war: CNN stood behind Jordan, a CNN journalist in the Iran war for years provided lies upon lies upon lies that cost the Iraqi people their lives. After publishing knowingly false news reports, CNN turned around and viciously castigated our military and the Bush administration’s handling of the war.[8]  They have been and still are creating the news as they see fit for the imagination of the American people. Back to the lies of the left about Thomas Jefferson.

There was a young Jefferson and a later Jefferson. We could say that about us all. For myself as a young man, I held the belief of anything goes, in my later years I reversed much of that thinking. Maturity and the reality of life does and has been the primary reason for many changing their early philosophy of life to a later belief. An older Jefferson had this to say, “I remember well the enthusiasm with which I devoured it [Hume’s work, a secular philosopher] when young, and the length of time, the research, and reflection which were necessary to eradicate the poison it had instilled into my mind.”[9]  Hume was no fan of Christianity. In other words, the latter Jefferson supported Christianity. He founded the first interdenominational university – Virginia University. Did you know that Harvard, Yale, Dartmouth was established by the Congregationalists?  William and Mary, Pennsylvania, Kings Universities’ were founded by and for Anglicans. In fact, every major university was founded by a Christian denomination.

In 1804, President Jefferson negotiated the purchase of the Louisiana Territory. With authority over that region transferring from the French to the Americans, those living there were uncertain as to what changes might result. Sister Therese Farjon, Mother Superior of a Catholic school and convent in New Orleans, therefore wrote President Jefferson asking what the status of their religious school would be under the American government. Jefferson responded: “[Y]our institution … by training up its young members in the way they should go [Proverbs 22:6], cannot fail to ensure it the patronage [support] of the government it is under. Be assured that it will meet all the protection which my office can give it.” Jefferson supported Christianity.

[4] George M. Stroud, A Sketch of the Laws Relating to Slavery in the Several States of the United States of America (Philadelphia: Henry Longstreth, 1856), 150.