Does God Pursue Us When We Are Lost? 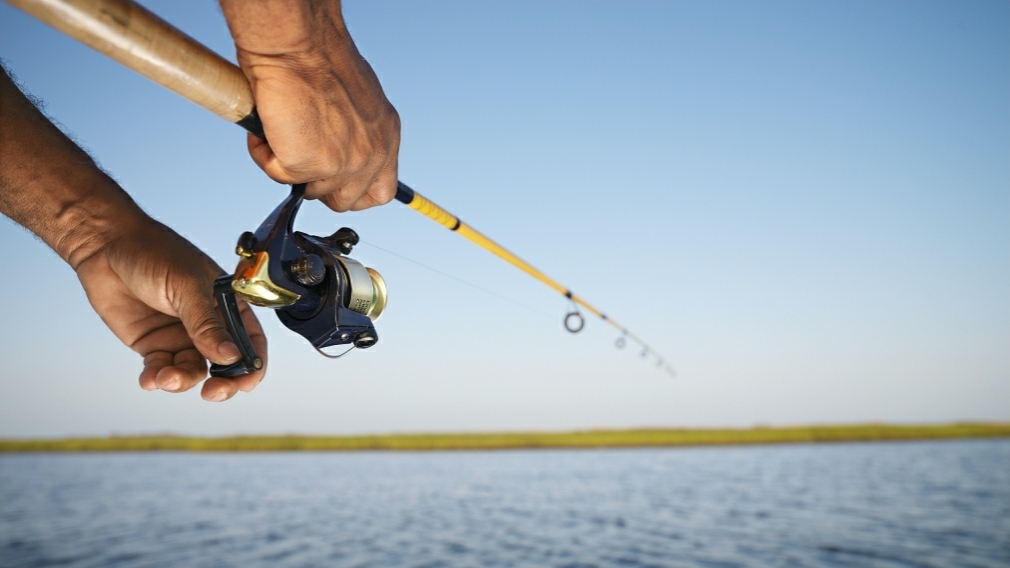 Many people seem to live with the perception that God is far away and that He is both unconcerned and uninvolved with our lives. This is a completely different worldview than that painted by the gospels. Scriptures tell us that Jesus came to seek and save that which was lost. Jesus told parables, such as the parable of the lost sheep and the lost coin that reinforce the truth that God actively seeks us when we are lost. When Paul preached to the Athenians, he drove home the following point:

“He [God] has made from one blood every nation of men to dwell on all the face of the earth, and has determined their preappointed times and the boundaries of their dwellings, so that they should seek the Lord, in the hope that they might grope for Him and find Him, though He is not far from each one of us; for in Him we live and move and have our being.” (Acts 17:26–28a, NKJV)

This passage teaches us that God has preordained our lives in such a manner that we might seek Him and find Him. This language, at first glance, seems to reinforce the worldview that God has left us to ourselves, and that if we want to find Him we need to seek Him. Yet, closer examination reveals that God actually preordains the time and place of our lives so that we are set up to find Him. Not only that, but it teaches that in Him we live and move and have our being so that rather than God being far away, He is near us. The problem is that we are often blind to the many signs and miracles that God works in our lives so that we will turn to Him and find true life. When people turn to the Lord and are restored into a right relationship with Him, they often discover that He was actively seeking them when they were lost.

That is the testimony of Pr. Dave Amstutz of Life Springs Church in Liberty Hill, Texas. He was raised in a Christian home where many of his relatives were ministers of the gospel. He ran from the Christian faith from an early age, and when a life of sin and self-abuse brought him to a place of despairing of life, he cried out to God and found Him. He received a call to ministry early on, but in mid-life, he finally succumbed to the lie that he was nothing but a failure and that he would never be good enough. He walked out on his family and walked out on God. Yet God never gave up on him. God worked amazing miracles to bring David back into the fold of Christ.

One story which Dave shared is how, when he was still living in darkness, he took his girlfriend to a family reunion. Through a series of events, they decided to get married there, and everything miraculously fell into place. So much so that even the church that they had rented for the reunion had a wedding the previous night and the decorations and flowers were still in place for their ceremony. When God preordained their wedding in such a manner, it got Dave’s attention so that he said, “God, I can see that you are doing something here.” That was the first miracle in a series that finally delivered Pr. Dave from his bondage to sin.

Dave’s story teaches us that even when we are lost, God loves us. It also demonstrates that God works signs and wonders to bring us back to Him.