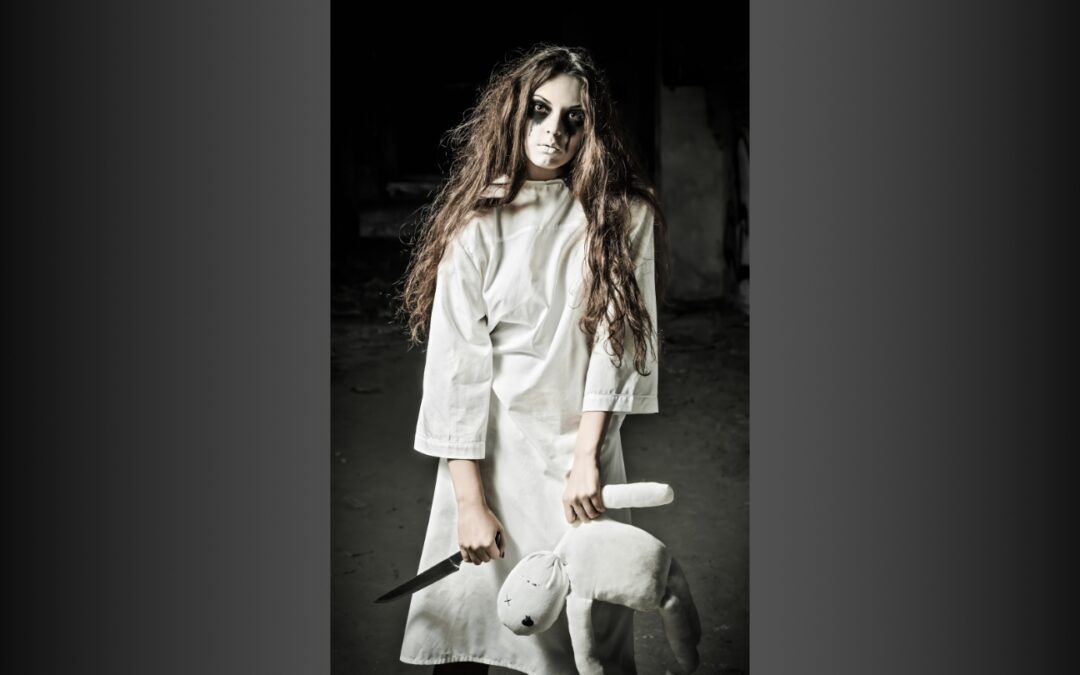 Einstein’s theory of insanity is doing the same process over and over again expecting a different outcome. The further we look back into history the further we can see into the future. What does our future look like? Individual decisions are unpredictable outside of their ingrained habits. However, the masses are predictable within a range of emotions. The sociology of movements can be queued to guide its movements like the flow of a river into the sea. Crusades of any ideology always begins with a slogan of some sort of “injustice.” Karl Marx while working as a European correspondent for the New York Daily Tribune for over ten years[1] believed he discovered a flaw with Hegel’s philosophy. He became convinced that human suffering is based on the rich exploiting the working class or the proletariat. Marx slogan was, “Proletariat of the world, unite!” One of Hitler’s more popular slogans was Ein Volk, ein Reich, ein Führer (One people, one empire, one leader). Mores, natural law, and sin is never taken into account as it should be in a flawed system.

The point is, how many people will trust their lives and future in feeble slogans from egomaniacs. History is replete of this sort of fanaticism. Every uprising from the time of the Roman Empire began when the populace had to spend forty percent of their income or more on food. When this occurs in history, the sloganeers are ready with their two-bit phrases to herd the hungry stomachs into action. The sloganeers are not going to wait for the populace, especially in a free market enterprise, to get to the boiling point of the majority of their income being spent on food. Hence, the need to intervene to disrupt with false accusations. All philosophical systems are not equal, and none are perfect. However, in sorting them out, one can see which are the more wicked. Capitalism, though not perfect, stands a head and shoulder above the rest of the “isms.” Socialism has never worked, regardless of their claim that it is a Bible teaching. Acts 2:44 is shared to convince that socialism is Bible supported, “And all the believers met together in one place and shared everything they had.” The key word in this verse is SHARED, freely they gave, not by some hierarchy boss dictating what, when, where and how much you are to distribute by force. Winston Churchill said, “Socialism is a philosophy of failure, the creed of ignorance, and the gospel of envy, its inherent virtue is the equal sharing of misery.” Socialism has failed at every turn where it has been accepted. Unfortunately, it takes a couple of decades before the people to realize they have been duped.

Venezuela is a case in point, there is hyperinflation, and the people are taking to the streets to protest with the slogan, “Return to the Constitution,” no more dictatorship.”  In the military barracks, the soldiers’ cry is, “El hambre es lo único que puede devorizar el temor del gobierno.” (Hunger is the only thing that can devour the fear of the government.)

Unfortunately, here in the USA, the young at heart, with their romanticism think capitalism is evil. The typical student today is indoctrinated not taught to think with constructive criticism. The comeback from these Barnie Sanders followers is Capitalism is trickle-down economics. Actually, it is the opposite, it flows up not down. Example, in a free market, an entrepreneur opens a restaurant and takes the risk of a seventy percent failure. The first outlay of cash is accounts payable to vendors, employees, rent, electricity, taxes while the owner takes no profit for themselves. I know this very well, as I started a computer maintenance company and I was starving the first years as everyone else got paid. If anything, Capitalism flows from the bottom upward.

Ratios of desires are left on the shelves of universities to collect dust not realizing that ratios are real-time factors of success.  No entrepreneur starts out paying themselves first. A risk is a factor for success. Embedded in the free market exchange of goods and service is the risk of failure as well as for success. The ones who have sacrificed in the beginning, if successful, should they not receive the monetary benefits later? Only a lazy glutton would say, no, I deserve his profit. Government control of goods and services never helps anyone, but the top one percent of government officials.

George Washington’s troops nearly starved at Valley Forge when price controls were imposed on their food from the Continental Quartermaster of commissaries.[2]  During the French revolution, there were likewise price controls on food, with the result that “as soon as we fixed the price of wheat and rye we saw no more of those grains.”[3]  Morality in the market place needs to be attuned to human nature to have a favorable outcome. If a party boss in a dictatorship regime robs me who can I turn too? However, the invisible hand in a free market, if it should robe me, then I have a voice in the matter by going to another business. Eventually, the wrong company is no longer, as the consumer is the voice of reason determining the equilibrium of prices for service and goods and ultimately its success or failure. Fixed prices on wages and goods always disrupt the supply chain process. When a government gives you a right at the expense of another’s inherent rights there is a sinister plot under the rhetoric.

Professor Simon wrote. “It is a society where strident hysteria drowns out the truth and where our policies are based on headstrong nonsense, loudly shouted. Such is the power of intimidation in our time.”[4]  False accusations about economics are that not a moral issue? If so, how much more could the poor be served if the truth prevailed. Isn’t the radical left always pointing out the poor as being taken advantage of by the rich; while they spread hysteria that has nothing to do with the real issues of currency? Thereby, they are hurting the poor instead of helping the poor. But it is never about helping the disenfranchised as much as them gaining political power.

Recently, the Democratic New York assembly were giving high-fives to one another as they passed an abortion bill killing the innocent all the way up to the third trimester. If you don’t believe that politics is indeed driven by hysteria you are just not thinking objectivity. Class distinction and brackets of economies are the Ten Commandments of the frenzy left. Unborn babies are tissue, and the brackets of the poor are in the low twenty percentile. As Ben Carson stated, “The life in the womb must be a human as they are selling off body parts.” Second, brackets of the poor are another hysteria illusion. Christ said, “You will always have the poor with you.” Why? Because people move between brackets at various times of their lives. When I was younger, I was in the low twenty percentile of income, but as time moved forward, I came out that bracket and later went back into it again. Now, in my twilight years, I’m doing quite well. New York Times proclaims: “In A Time of Plenty, The Poor Are Still Poor.” Yet study after study has shown that “the poor” do not remain poor in contemporary America.[5]  Why are people prone to believe in falsities? Most folks don’t want to know the truth as it will make them responsible for their actions. Every society that has rejected natural law as a foundation for civilized behavior as ended up on the trash heap. Nostradamus, a progressive fortune teller, who gave very few specific predictions about the future. Why? Because his predictions were remarkedly wrong. However, he had thousands that were vague predictions, so people could read into them what they thought, so to them, he was right, though there were various outcomes. The progressive socialists are the Nostradamus of today to give vague predictions that are malleable for deceptions. The modern journalists are more of an amateur political philosopher that reporting true events. They slice out the narrative they want to feed the public to give, not what actually happened, but to get you to think what they believe. The recent news of the Covington Catholic students being betrayed as angry with the native Indian on the steps of the Lincoln Memorial is a total fabrication of the news media.

America was based on Judeo-Christian principles and Natural Law which has made this country the envied of all nations. The United States is a head and shoulder above all nations regarding immigration fairness. The haters of Christianity and Natural Law want an atheist country where anything goes. There is a call to us who believe in Judeo-Christian principles and Natural Law to keep the U.S. Constitution whole to protect millions from the evils of progressive social sloganeers. The beauty of the Christian tenets and the inalienable rights given to us by our creator is the bench of justice to protect us when we embrace them. Semper Paratus

[2] Farmers contended that the constant depreciation of the Continental currency made it only fair that they should increase their prices. Also, with the frequent lack of any currency with which to pay for their agricultural purchases, the commissaries often issued nothing but promissory notes to the farmers, which the latter distinctly distrusted.