Open Borders: Another Con By The Liberals 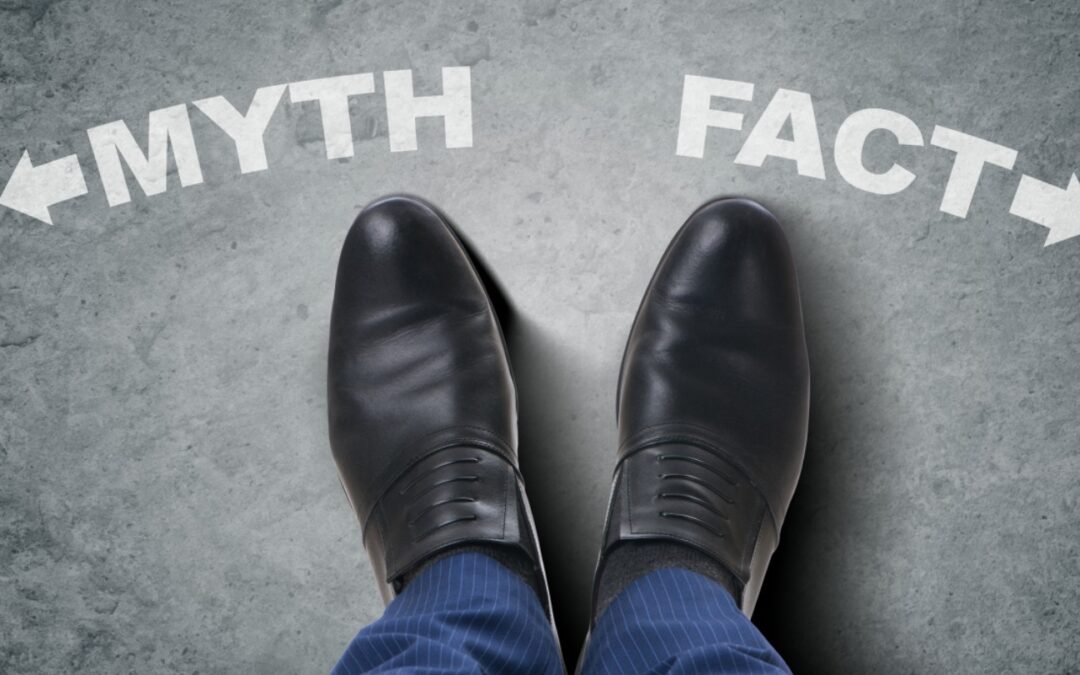 Would anyone of you have your house open for any person to walk in without any screening? I remember as a juvenile it was a common and wise practice of the neighborhood parents to check out some of the friends of their kids that were invited home. The welcome mat displayed on our front porch didn’t summon people to open the door and come in and make themselves at home. Juveniles can be messy and rude at times without respect to the property of others.  Entering mom’s house with muddy shoes or making a mess without cleaning it up afterward only happened once. My parents’ house was always open to anyone provided they obeyed my mom’s wishes and rules. In mom’s house, we were all required to clean up and do chores around the house. A good old fashion way to earn respect and how to be responsible. Our house was a type of open border with reasonable restrictions.

The United States motto that’s often quoted about immigrants is “Give me your tired, your poor, your huddled masses yearning to breathe free.” This statement is an open invitation with reasonable restrictions. Our country has always opened its arms to legitimate immigrants as long as they obey the wishes and rules of Mother USA. However, the Democrats use immigrants for their gains.

Today Democrat liberals are desperate for votes, so they are using the immigrant issue to gain votes. The liberals say, “Come on in with your muddy shoes, no need to clean up after you made a mess, we will teach you how to milk the system and craft a media spin that many Americans will be fooled into paying for it” Remember Hilary Clinton’s battle cry, “The average Democrat is stupid.” The liberal chants, “All we have to do is craft the talking points, and these stupid Democrats will swallow it hook line and sinker. The media will be our distribution center.”

The rhetoric of liberal politicians today is, “I will walk across the aisle to work with my colleagues regardless of what party they’re affiliated with.” Nothing but a lie. The biggest liars are the Clintons. Even Hollywood mogul David Geffen, an avid progressive, said a few years ago of the Clintons, “Everybody in politics lies but they do it with such ease, it’s troubling.”  Politics and reality are not the same. Politics is full of doublespeak. What are the real facts or reality? Who are the real bigots? The tolerant liberals who are intolerant. Don’t stick your head in the sand liberal. Why? You (liberal) do not want to know the truth.

Fact: President Jackson started the Democratic Party. What kind of a man was he? To gain political leverage, he seized the land of the Indians and sold it to his Democratic buddies. He violated many treaties and sent in troops to massacre them wholesale. Yes, the bloodbath was done by a Democrat President.  He came into office poor but left very rich. Bill and Hillary have the same pattern of getting rich as President Jackson.

Fact: The Republicans fought bitterly against Jackson’s removal bill of the Indians. Republican Senator Frelinghuysen fought for all of their political and civil rights. He passionately stood up to the Democratic Party to change the political view of stealing their land for political power. Another well-known Republican figure, Davy Crockett, strongly stood up for the rights of Indians against the Democratic Party. The trail of tears was a Democratic idea and the creation of Indian reservations as well.

The Jackson Democrats then had another scheme for the power where they enslaved blacks on plantations. Why is this important? Most believe that Republicans were responsible for slave ownership and the tragedy of the trail of tears. President Jackson was one of the largest and wickedest men who owned slaves. Jackson was a racist, and the racist Democratic party elected him into office. The Republican party was formed to stop the extension of slavery of new U.S territories. Democrats are the founders of the KKK not the white republicans of the south. The truth hurts, doesn’t it liberal? Democratic Senator John C. Calhoun was Andrew Jackson’s vice president and vehemently defended the rights of slave owners. He hyped that slavery was a moral justified. No, it was just a con man’s pitch. No Republicans owned slaves during the civil war.

The first civil rights movement was led by the Republican party in 1860, but the Democrat party opposed it. The Civil Rights movement of 1964 was support by far more Republicans than democrats. The thirteenth amendment of the constitution to end slavery was supported by 100 % of Republicans, and 77% of the Democrats opposed it. Also, let’s us not forget the Fourteenth Amendment that gave blacks citizenship and equal rights was passed by 94% of Republicans while 100% of the Democrats voted against it. The Fifteenth amendment that gave blacks the right to vote was passed by every Republican, and every Democrat voted against it. Lest we forget, it was the Republican party that fought for women to have the right to vote, and Democrats opposed it in Congress.

Carol Swain, a black professor of Vanderbilt University is one of the leading experts on race relations, and equal rights, said she was a Democrat most of her life until she learned that Democratic Party is the purveyor of using blacks for their agenda. The KKK was founded by Nathan Bedford Forrest (he was the first grand wizard of the KKK) who was a pledged delegate to the Democratic convention. She said, “The whole purpose of the Democratic Party was to reestablish white supremacy.” The Democratic Party’s platform in 1886 was, “This is a white man country and lets the white man rule.” They portrayed blacks as cartoon caricatures with distorted facial features.  During this time the Republicans and freed blacks were a threat to the white Democrats as Republican policies helped 22 blacks to be elected to Congress. These white Democrats were not going to tolerate being ruled by black republicans. The democrat party had its war machine, the KKK; they terrorized white and black republican. They killed the first sitting republican congressman for pro-black rights. During the free KKK reign of terror, they killed 3,000 blacks and 1,000 white republicans.

What do all of these facts have to do with the issue of open borders? Everything, for it is another deception of the liberal hate machine which is using the immigrants for their selfish pursuits. It is simply another con by the liberal haters. They could care less about these immigrants. Get educated and quit listening to these so-called lazy media types that are being spooned fed with their worldview of power. Sorry, liberal, but you’ve been conned by the Democrats.