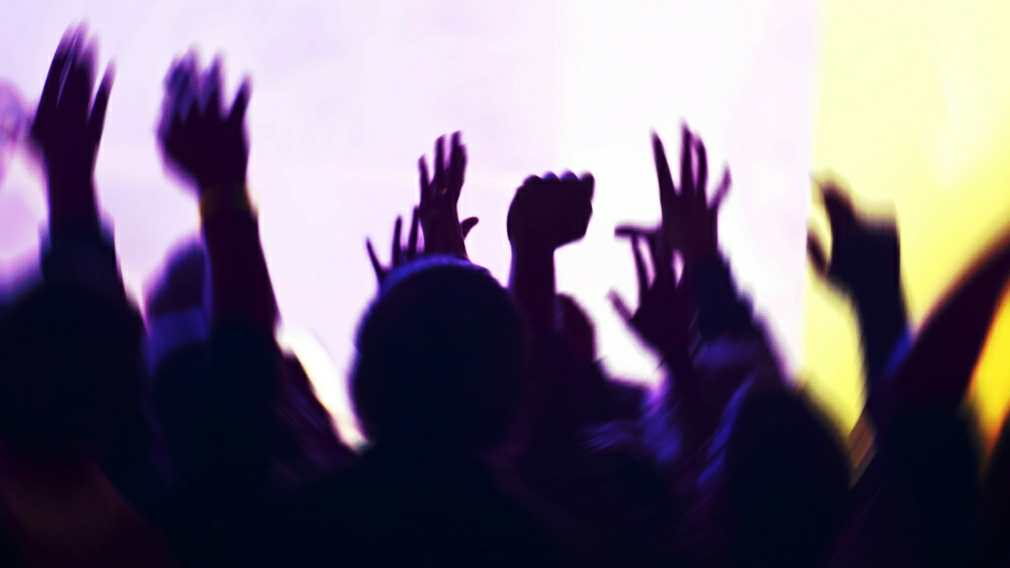 Pastors Alan and Rachelle live in Leander, TX and have attended LifeSprings Church since 1989 (Alan) and 1992 (Rachelle). The couple met as students at Leander High School, and the two became one in 1996 when they were married at LifeSprings. As youth pastors since 2010 the Couchman’s are passionate about seeing genuine faith operating in the lives of young people.  Rachelle studied dance with One Accord Sacred Dance in Austin, and is also the Dance Minister at LifeSprings. In her spare time, she homeschools four spirited children and enjoys running, cinema, reading, and mentoring. When Pastor Alan is not teaching youth, he enjoys playing and coaching soccer, political activism in the cause of liberty, gardening, and playing handyman.  But family time with their four children – Seth, Cayden, Eliana, and Charlotte – is their chief enjoyment and greatest ministry.