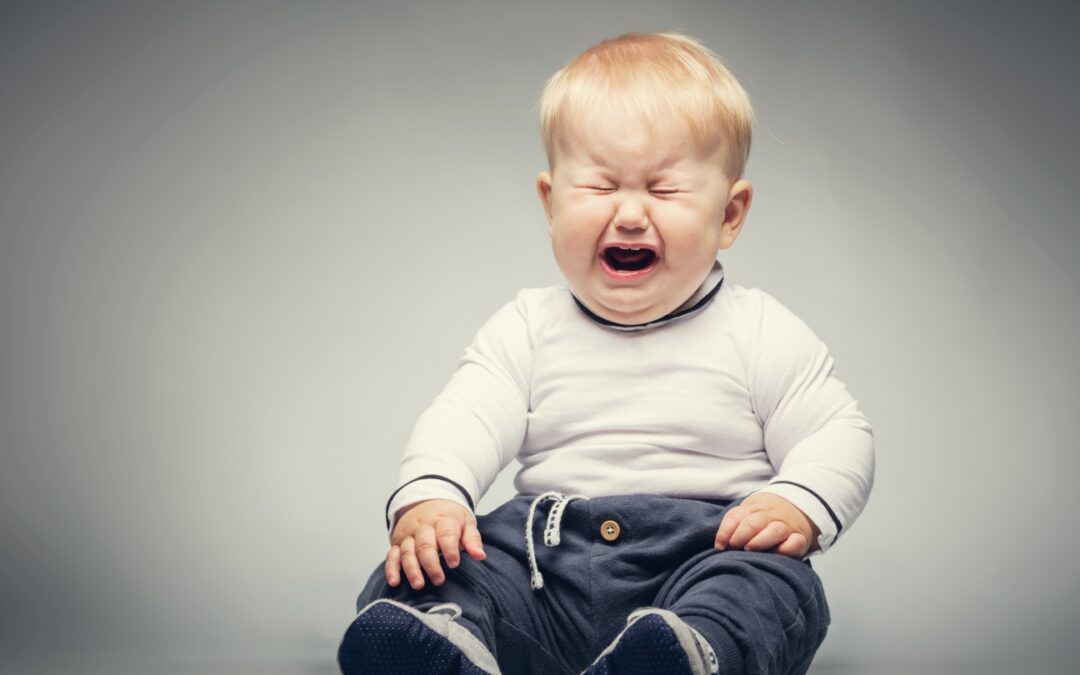 We all have observed toddlers expressing themselves. Remember the terrible twos?  Cute and comical. One emotion of a child’s temper tantrum was when they were denied ice cream before their meal.  The parents know if they give in, it’s not good for their health. True love is to protect the child from harm. When people say Christians are to love everybody, what does that mean? Love has three main components: Sacrifice, responsibility, and giving.  When someone rapes a little girl and receives their imprisonment, I call that love. The rapist are they not responsible for their evil actions and is not the judicial system accountable to the public to protect it? Saint Paul said, “When I was a babe, as babe I was speaking, as a babe I was thinking, as a babe I was reasoning, and when I became a man, I have made useless the things of the babe.”[1]

Some Christians make silly statements such as churches should be apolitical. Really. All systems with an ism are moral as an ism implies faith in those philosophies.  Therefore, the church by its very nature is a moral voice to a nation about these systems.

Reverend Martin Luther King, a Christian minister, marched against the immorality of racism. Are you a racist by stating that the Reverend Martin Luther King and the hundreds of churches who joined hands with him on that famous March to Washington D.C. were wrong? He and his congregation were a moral voice to this nation. Church groups have been involved in politics from the beginning of this nation. Some Christians’ need to stop thinking childishly. Here is another ignorant statement of late in response to my articles on socialism. They confuse the word social with socialism. For instance, the responder commented: “You receive a social security check should you not give it back since you (I) are against socialism?” Silly thinking. I worked for my allotments I didn’t get it for free. I worked for my education and paid for it, I didn’t get it for free. The word “free” in socialism is a con pretending that you deserve it by taking the shirt off of another’s back and giving it to you. Wherever socialism is practiced, it produces famine and inequality. Socialism is neither loving or workable.

Today, we have toddlers walking the halls of Congress with the terrible twos. Not cute nor comical. Instead, they are repugnant. They throw a temper tantrum when they don’t get their way. Unlike a baby who can only express themselves with screams, tears and the stomping of the limbs, our baby adults in Congress express themselves with anger: you’re a homophobe, racist, sexist, and other slurs. And the nannies who are watching (media) the adult babies approve of their behavior, and the result is spoiled toddlers running our country. Congress has become romper room pranks.

In modern times, emotionalism not wisdom prevails in directing economic policies. There is a small percentage of people that are engaged in politics. Sad. Therefore, plans from the city to the U.S. Capitol are drafted by the influence of a few. And many of them are mudslingers. Get involved, regardless of your philosophy about life your voice needs to be heard. To reduce corruption, a nation needs just laws.  Corruption as seen in Moscow: It costs between $10,000 and $15,000 in bribes merely to gain acceptance into well-regarded institutions of higher learning in Moscow, the daily newspaper Izvestia has reported. . . At Astrakhan State Technical University, about 700 miles south of Moscow, three professors were arrested after allegedly inducing students to pay cash to ensure good grades on exams. . .  Overall, Russian students and their parents annually spend at least $2 billion—and possibly up to $5 billion—in such “unofficial” educational outlays, the deputy prime minister, Valentina Matviyenko, said last year in an interview.”[2]   One of the reasons that America needs to persevere its heritage of Judea-Christian principles and natural law (transcendent laws) is that, when embraced and taught in our schools as absolutes, they shape the character of a nation. It produces a moral philosophy that is a deterrent to immorality.

Just recently, in America we have some actresses who lied and cheated for students admissions in some universities:  Lori Loughlin, 54, is among dozens of defendants — including “Desperate Housewives” actress Felicity Huffman — accused of spending or laundering millions of dollars to falsify school records of high school students so they could be admitted to elite universities.[3]   When a nation becomes unruly from a belief of no absolutes, it promotes dishonesty.

A dishonest government with layers of bureaucracies slows down the process of efficiency and equality. Business enterprises seek to go elsewhere to do their business to reduce costs. An entrepreneur waiting months or years for bureaucrats’ approval that results in millions of cash losses forces companies to go to another place. The misery index increases for all when bureaucrats produce ambiguous laws. I know this first hand.

I serve as a council member in my city. The city was losing out on tax revenues because our UDC [Unified Develop Code] was vague and unreliable for builders to invest in our community. Therefore, we created a UDC committee to clear up the developers’ concerns and immediately it welcomed the contractors to invest in our community. The result, millions of lost revenues that was going to other counties now was staying at home. In turn, the citizens benefited from this little change with new parks, trails, less travel for basic needs, jobs and our businesses were increasing their wealth due to growth. This has happened throughout history. Now let’s look at this on a larger scale.

For example, Thomas Sowell stated: “In short, both the physical capital and the human capital of foreigners contributed to the development of the British economy from the medieval era, when it was one of the more backward economies in Western Europe, to a later era, when it became the most advanced economy in the world, setting the stage for Britain’s industrial revolution that led the rest of the world into the industrial age.”[4]   Why did Britain come to the forefront as the world power economically? They changed their laws where they were dependable and trustworthy. In other words, investors could eliminate the investment risks calculated in undiscernible laws. Unpredictable laws that take an army of lawyers to understand hurt the whole. Charitable giving increases when the government removes vague and unpredictable regulations. Thereby, the whole spectrum of a nation’s human capital is lifted up from the poorest to the wealthiest. Why? More people have more money to give. It is a natural redistribution of wealth. When a free market is governed by morality, it is not perfect, but it redistributes wealth from the invisible hand of millions of buyers and sellers daily. It spreads the wealth naturally. You don’t need socialism to redistribute wealth. Socialism is a big lie of equality and fairness.

Frederic Bastiat stated, “So markets regularly redistribute wealth and in the process give owners of assets incentives to maximize their value or to shift their assets to those who will. That regular redistribution, based on incentives to maximize total value, represents transfers of wealth on a scale unthinkable for most politicians.”[5]   Capitalism, not socialism has the seeds of planting new arranged wealth. Socialism reorders assets by taking others’ assets for themselves.  Socialism disincentivizes hard work and pride in craftsmanship.  What’re the incentives? Private ownership by way of buying and selling is the optimal apparatus for the redistribution of affluence.

In contrast, socialism achieves equality through coercion. How can you attain equality through theft? As Frederic Bastiat said, “Life, liberty, and property do not exist because men have made laws. On the contrary, it was the fact that life, liberty, and property existed beforehand that caused men to make laws in the first place.” Private ownership came first then, laws came later to protect it from evil people.

Conclusion: The whiners in Congress with the help of an agenda driven media can change, for worst, what is good in a nation. How? With untruthful facts. Around the water cooler, as an example, the chatter is about common-sense laws to save lives. We need more gun laws. We need to save lives. Rifles need to be outlawed. And the chitter chatter evolves. The news outlets proliferate our space with this narrative. But what are the real facts? Would you change your conversation around the water cooler if you knew the actual facts? Political events are half-truths. Is it really about saving lives? If that were true, then, we would be banning knives for knives account four times more murders than all rifles combined.[6]  Why are there not protests over knife murders? Another lie, equality for all. Yet, unborn babies that are being aborted are treated as objects. And the most significant portion of those lost lives are blacks. Isn’t that racism? There has been only one party that has dehumanized life, they dehumanized the blacks in the 1800 hundreds, and now they are dehumanizing babies – the Democratic Party. You can never have equality when a person is dehumanized. No government has the right to take away your God given rights or give you your rights. They are to protect our rights given to us by our Creator. (Semper Paratus)