The most Dangerous Enemy 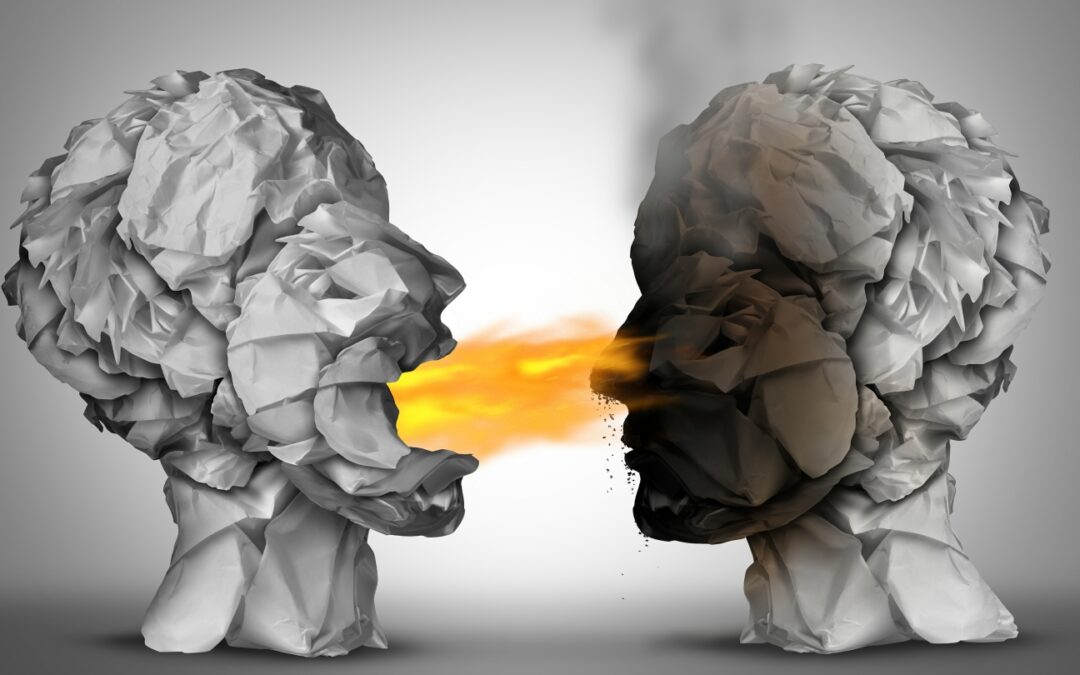 Logic or correct thinking in our public schools today is seldom used to view history correctly. In our public schools, if you think differently than the establishment, you’re tagged as being judgmental. Propaganda in itself does not deceive, but it deceives those who want to be betrayed. What you think in your head the way things should be, is not the same as reality. History is events that have happened; not what we think should’ve have occurred, nor to superimpose today’s mores on past events to judge what was right or wrong back then. If we don’t teach our young to think appropriately the conclusions will be wrong. Is not the quest we seek is to be truly free?

For instance, in our classrooms, today teachers pontificate that Europeans took away the Native Americans land. What is not told is that the taking of lands was a common practice amongst all cultures. Even the Native Americans took land from other Native Indians. In the eighteenth century, it was a natural enterprise of Africans, Asians, Europeans, Mid-Easterners, Latin Americans to take the lands away from their neighbors. The only regret from any of these ethnic groups is they lost too many battles. Islam when it emerged as organizing and modernizing medium took lands. Christianity was a civilizing and modernizing influence among the savage tribes of Europe took lands. The Crusades and the Reformation both were crucial factors in shaping the Western world from the stagnation of the Middle Ages and took lands.[1] Sometimes, the taking of lands by conquest was better for the inhabitants, but not always. As in the case of the Bolsheviks in the reign of the Czar. The Bolsheviks murdered more people in one day than the regime of the Czar in 40 years. Mao Se Tung murdered millions compared to General Chiang.

There was no moral voice in the eighteenth century to claim the taking of land from another was wrong. They were all doing it as a natural process. It wasn’t until Natural Law raised the question that it was wrong before it became morally unsuitable. Natural Law more than any liberal ideas have righted many wrongs.

Recently, an Ivy League pinhead wrote an article that Thomas Jefferson and George Washington were in favor of slavery. This is a blatant lie. These two men started the conversion that slavery was wrong. Slavery was just not an issue, not even among intellectuals, much less among political leaders, until the 18th century-and then it was an issue only in Western civilization. You can search the whole of any other continent and find not one intellectual posing the question that slavery was immoral. Again, in the eighteenth-century slavery was an acceptable enterprise amongst Africans, Asians, Europeans, Mid-Easterners and Latin Americans. Until Natural Law started spreading throughout the continents erecting the question that slavery was unacceptable did it bring to the moral conscience to surrender that it was wrong.[2]  Natural Law is again to be thanked for shinning the light on this immoral practice. Natural Law reveals it is not actual suffering but the taste of better things which excites people to revolt.[3]  The civil rights mass movement was predicated on Martin Luther King’s eloquent speeches of Natural Law put into everyday talk that excited the mass of better things to come.

It was our early American fathers that began the dialogue that slavery was immoral; they were the impetus that brought the winds of change to an end the custom. Instead, of these founding fathers being honored as such enlightened individuals, they are scathed as immoral fathers of our nation by these Ivy League pinheads. Looking backwards to judge others is an exercise of liberals to make themselves look morally superior.

As stated by Dr. Sowell, “Incidentally, the September 2004 issue of National Geographic had an article about the millions of people still enslaved around the world right now. But where was the moral indignation about that?”[4]  Not from the pinheads. It doesn’t serve them in propagating their false brand of reality. They only talk about equality when it suits their pigeonholed worldview. When Natural Law is mentioned, by those not in their ranks that it is immoral based on humans being created in the image of God, the pinheads scoff and laugh at the thought of such a primitive notion. Yet, throughout history, Natural Law (transcendent laws) righted so many wrongs. Natural Law again will surface to right the wrongs.

The dogma of the elitist is “equality.” The question is, equality of what? Potential? Performance? Treatment? Humanity? As Dr. Sowell points out: “Recognizing the equal humanity of all peoples, and a need to treat everyone with decency and compassion, is very different from insisting on a dogma that their performances are all equal.”[5]

Is there equality in brewing beer? Of course not, it is a known fact that Germans are the masters in beer making. They’re the best because they have hundreds of years of practicing this art. Like Italians in producing wine, no one is their equal. Asians’ walk away with the top prizes in science. Jews are the best in mental powers of money. Abigail Thernstrom on why Jews scored so high on psychological tests, she replied: “They have been preparing for them for a thousand years.” Cubans manufacture cigars of the highest quality. There will always be disparities between peoples. Every ethnic group on this planet is superior in some workmanship than others. Therefore, there will be disparities of trade and wealth. Do our public schools teach our young this natural interaction of disparities between the ethnic groups?  No, for they are about peddling false freedom and hope.

There are two mechanics in a town. One is lazy, incompetent and right down rude. The other mechanic is a hard worker, has studied his craft, he is trustworthy and courteous. Even the self-righteous pinhead discriminates between the two mechanics and chooses the better mechanic to repair their car before he/she goes off to class to teach the young of the inequalities in America.  Everybody on this planet discriminates regularly.

Every established mass movement has its distant hope, its brand of dope to dull the impatience of the masses and reconciles them with their lot in life. Stalinism is as much opium of the people as are the established religions.  Today the tensions between the DNC and the RNC is to see who will win as the opium for the masses. The American people are being fed lies on a daily basis, and that is a dose of sociological narcotic. The aim is keeping the masses distracted from what is the truth – our freedoms are being diluted on a daily click.

When we have lost our true identity of who we are we lean toward a political affiliation to save us. True freedom is the understanding that I have a responsibility to God and my fellow man. The Golden Rule “Love your neighbor as yourself.” When that truth is shattered, we join a mass movement to escape individual responsibility, or, in the words of the ardent young Nazi, “to be free from freedom.”  Freedom without wholesome constraints is bondage. To truly liberate men, he needs truth. Truth is in a person, and that person is Jesus Christ cloaked in mercy, compassion, and forgiveness. Do you really want to be free? If so, then really think about your future and submit to the savior today. Christ is the only viable connecting agent for true freedom.

[2] Thomas Sowell. Ever Wonder Why? And Other Controversial Essays (p. 13). Kindle Edition.

[4] Thomas Sowell. Ever Wonder Why? And Other Controversial Essays (p. 14). Kindle Edition.

[5] Thomas Sowell. Ever Wonder Why? And Other Controversial Essays (p. 32). Kindle Edition.