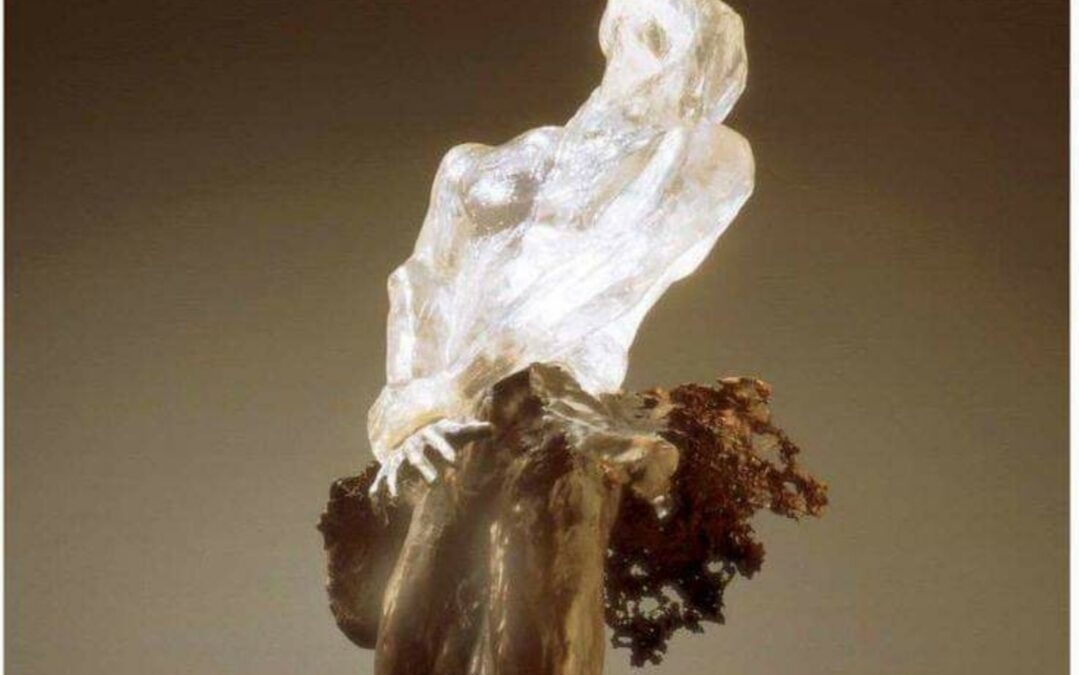 Three years ago, I went on a journey with God. I was searching for the reason why some people get healed and some do not. In this search for answers I uncovered something else that I was not looking for but opened my eyes (perspective) to something that we all have heard but have never took the time to study. Who is God? Who is he for me? Who am I am because of Him? This subject could take many years to fully comprehend but I will be giving you things to ponder as I continue to study the Word of God.

Awaken means to wake up. To become aware of something, to cause someone to become aware, alert or enlighten to fact. This is what happened to me. I feel that God awakened me to a truth of who I am because of him. The foundational verse that ministered to me is found in 2 Corinthians 5:17

17 Therefore, if anyone is in Christ, he is a new creation; old things have passed away; behold, all things have become new.

The word “is” in this verse means to enfold based on another translation that I use to study. That word means to cover with or as if with fold: envelop, to surround with a covering, to contain, to clasp within the arms: to embrace. What and amazing truth. Can you picture this? Jesus wrapped around us, enveloping us and continually embracing us? Just the first part of this verse should comfort us and quickly dispel those thoughts that somehow creep into our minds that Jesus is not near us. He is not only near us; we are wrapped in Him!

I am a huge Star Wars fan and before the 7th movie of the story line came out, Star Wars “The Force Awakens” my daughters where now old enough to see the trailer of this movie and began to ask about going to the theaters to see it. I thought it would be a good idea to introduce my children to a story that I have enjoyed since my youth. The only thing that I required of them before they saw this movie was that they needed to see the prior 6 movies to catch them “up to speed” so that they could understand what is going on. I then purchased all the prior movies and they dove in excitedly. From time to time I jumped in and answered question, but they absorbed the underlying message of good versus evil.

The day of the movie we are all excited to see what the next installment of the movie would reveal. My family watched in awe and wonderment. At some point in the movie a young orphaned girl named Rey who played a scavenger comes in contact with someone that has knowledge of the mythical power that is sewed in throughout the movies called “The Force” and Rey shows signs that she may have access to this power. My kids turned to me and almost simultaneously said, “She is a Jedi! “meaning that they saw that she may not know who she is but may belong to a blood line of Jedi warriors with incredible powers for the good of the universe. In that moment, the Holy Spirit spoke to me in my heart and said, “It is time to become awaken to who I am and who you are because of me.” It is funny how God can use movies to show Kingdom truths and principals.

As we go back into 2 Corinthians 5:17 we read that He is a new creation. The word “new” in the Greek is the word Kainos (kahee-nos) it means recently made, unused, unworn, of a new kind, unprecedented or prototype, uncommon or unheard of. Did you know that when you came to Christ you did not become a fixed-up version of your old self? Jesus did not come to fix you up; he came to kill you off and make something that has never been seen on the Earth before. I love the car shows that show how they can take an old beat up car and turn into something beautiful. There is something that is in us that loves seeing things being restored or refurbished into its original state. Now I could just land right there and preach on that, but it is deeper than that. What I read is that we are more than restored we are something that has never been seen. Have you even seen pictures of conceptional cars? They are usually artist’s renderings of a car that a car manufacturer dreams to build and produce sometime in the future. That is what I believe we are. We have become the person that came out of God’s mind and are now a visible walking talking breathing representation filled with his thoughts, his ideas and his desires. We are restored in a sense, restored to His Kingdom but way more than a fixed-up version of and old self.

The last part of that verse says, Behold. This excites me because it’s almost like God wants to let everyone know what has just happened. Behold means to “come and see” Come and see what? A new order of life has come into existence. We are now completely new because of our union with Christ and the indwelling of the Holy Spirit.

Lord let us continue to be awakened to who we are because of who you are. Amen!