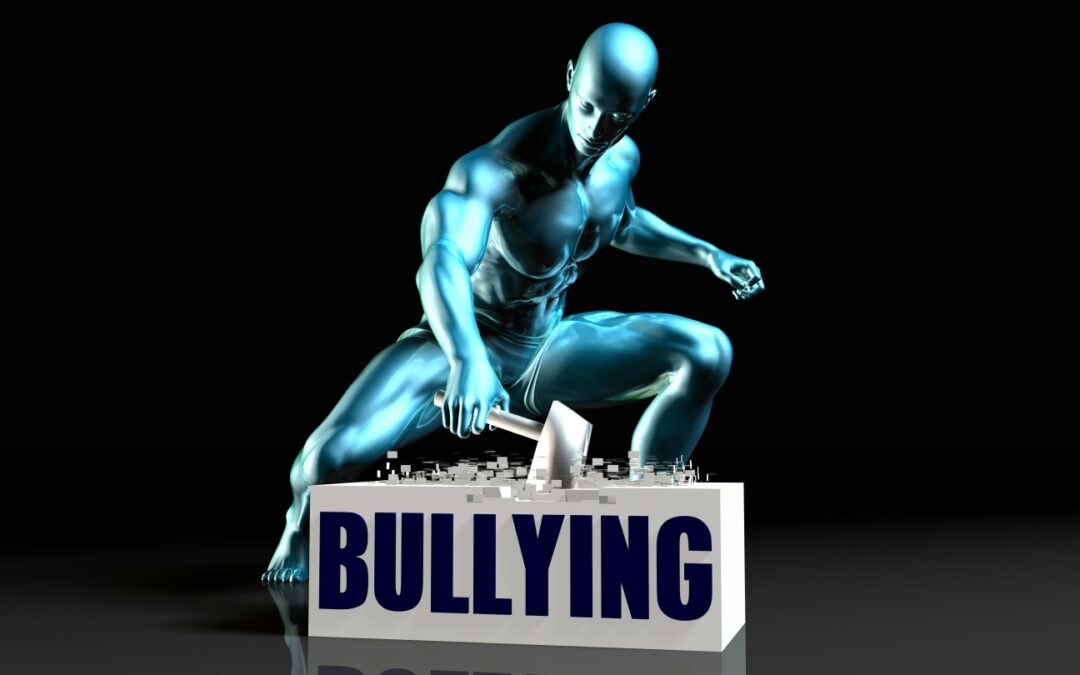 Zeitgeist[1] is a German word that means the spirit of our times. To know our history is to understand the now and future narration. The current vision of our times is related to the spirit of our past, like the spirit of dictators, their same techniques of manipulating the populace are still the same. Public intimidation is a method that is practiced today. When a gang has no substance or content to support their ideas, then out pops the bully club to whip people into submission or to silence them. Nothing but liberal thugs have risen their head to browbeat the opposition;  while the rank and file of the Democratic bosses approve their incendiary actions.

Accusations without proof is a standard drill today to hush or shame people. Judge Kavanaugh is the latest high profile of many who are going through the eye of the needle of accusations without proof, an evil tactic of liberals and dictators.  Liberal celebrities love the likes of Gandhi, Lenin, Stalin, Rousseau, and Mao Zedong. Liberals love upheaval and disorder as they adore anarchy until it happens to them – hypocrites. Dictators hate moral absolutes. They love unrest.

I just finished reading a detailed account of Mao Zedong the Chinese leader titled “MAO: The Unknown Story” authored by Jung Chang. It was a fascinating read, an account of how this unknown came to power using hooligans and his philosophy of morals.

Mao shunned all constraints of responsibility and duty. Mao wrote, “People like me [Mao] only have a duty to ourselves; we have no duty to other people.”[2]  The idea of a world of Great Equality and Harmony [da tong, Confucian ideal society] is mistaken.” Self-loving appointed leaders to have the same sentiments as being the few who have descended from Mount Olympus to save the people. As long as there is evil, no equality will ever exist. Mao was a narcissistic maniac. Death to others that got in his way was a fixation he carried all his life. Killing millions was of no concern to him as his rule starved millions for his ends. Indiscriminate death of others should be celebrated, he told others, while he took every measure to protect himself from any assassinations. He considered himself an elitist and was the savior of the peasants. He only concerned himself with peasants as long as he could use them for his ends.

He formed peasant associations or neighborhood associations and armed them with a weapon called suo-biao a double-edged lance that was used to frighten landowners. These associations would arbitrarily select a landowner and parade these innocent people around with a rope tied about their neck and placed a paper dunce hat on their head. This method was a European invention to taunt them into shame publicly. (Today we wear a red hat with the inscription on it “Make America Great Again,” and the mob peasants will attack. In Oregon, the neighborhood demo-gangs stopped elderly white people and forced them out of their cars shouting demeaning slurs at them being racists while the police stand by doing nothing.) Mao would be proud of these Dems. The Chinese landowners fearing the return of the peasant mobs kept them out of the public debate. After their public humiliation, they were silenced into surrendering to Mao ideas.

Today, those of us that love freedom will not be subjugated to the peasant bullying tactics. This strategy opened the door for Mao to confiscate their property later. Mao took great pleasure in the suffering of others and would use anyone for his distorted view of life. Mao is responsible for the death of 70 million of his country patriots, most were peasants. He starved them to death. In addition, from Mao’s re-education camps the whole of the Chinese people thought as one. When outside journalists were allowed into Yenan [province] for the first time after many years in June 1944, a Chongqing correspondent observed an eerie uniformity: “if you ask the same question of twenty or thirty people, from intellectuals to workers [on any topic] their replies are always more or less the same … Even questions about love, there seems to be a point of view that has been decided by meetings.”[3]

Our educational system has accomplished the same as one liberal thought. Go to any campus with the question about the environment and undoubtedly the answer from 10 or 20 students will be the same. And these students don’t realize they’re not truly independent thinkers.

Mao would be proud of the liberal mob mentality of today. Recent attacks in airports, restaurants and public streets are nothing more than liberals, who have no substance or content to present their ideas, it is a tactic, like Mao’s peasants to shame people into silence. Today the model of Mao is the likes of Sorros and his many peasants doing his dirty work. These liberals want to be unfettered for their hedonism. They want an anything-goes morality. Their financial leaders who are behind the scenes will give them what they want until they have control. Then these liberal pawns will be discarded into the trash heap with the rest, just like what happened to the Chinese peasants when Mao came to power.

Mao admonished the locals; they needed violence. “It is necessary to bring about a … reign of terror in every county.” Hunan’s peasant leaders obeyed.[4]  Sounds familiar today as liberals’ chants disrupt and cause havoc to anyone that is a conservative. Hillary Clinton tells former close aide Dick Morris what she REALLY thinks of her supporters. “Look, the average Democrat voter is just plain stupid. They’re easy to manipulate. That’s the easy part.” Her statement is one of many quotes from politicians that should outrage the public. However, the average American is so busy with life that they have to depend on sound bites from news teleprompters who are fed what to say. Not a good source to rely on for making decisions. The elite manipulators are aware of this, hence, fake news.

Are these individuals conspirators?  No. However, they are of the same spirit. At one time you could debate in this country without the savage name calling and attacks. Most Americans detest bullies. We Americans have a history of fighting against tormentors. In 1776 we replaced a King with a President and Lords with representatives in the legislative process. The gang peasants who were recently banging on the Supreme Court door yelling crazy obscenities have no character nor ideas. This mad spirit from the liberal crazies doesn’t know that there is no freedom without wholesome constraints. The American process is one of respect and civility – get it stupid. You can never reason with stupid. However, for those of you that are truly independent thinkers, reach out to people with respect, civility, and common sense to turn the tide of liberal savagery.