When Darkness Turns to Light 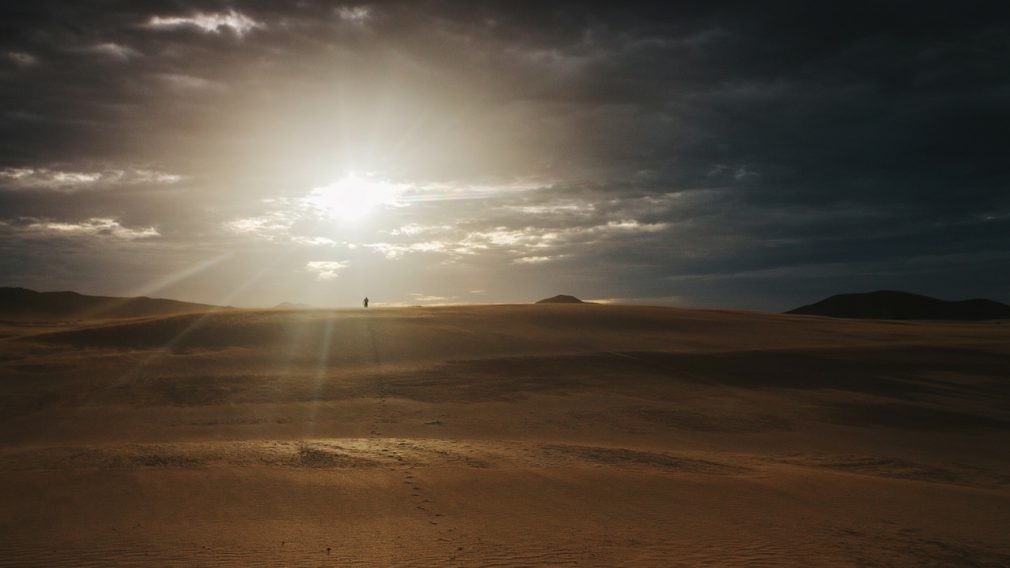 The apostle Paul was given the commission to turn people from the darkness to the light, from the power of the devil to the power of God (Acts 26:19). That sounds like a great calling, but there are several challenges to fulfilling it. One of those challenges is that people who are in the darkness often are unable to see that they are spiritually dead. They believe that they are “living life to the full” but they have no idea what it means to be truly alive. One person I know personally thought he was living life to the full, but after years of living a life of surfing and partying, he realized that he had no real peace. That began a journey in his life that eventually led him to Jesus where he discovered true life.

Mike Torres, however, had everything that people usually associate with “living the good life;” he had money, cars, a big house, a wife and continued to live a party life; yet, he knew that there was something missing in his life. He thought it was a spiritual problem, so he tried going to church. Unfortunately he went to a church where he did not experience the power of the Holy Spirit, and left believing he already had all there was to Christianity. Therefore he wasted another decade living in spiritual darkness. Eventually he went to a church that preached God’s word. There he realized that he needed Jesus, but he still had not met the Lord. He quit many of the sinful behaviors he was actively involved in, but the fact was, he still was living under the weight of his sin. Although he got sick and was miserable in life, yet he was afraid to come into the light. God worked miraculously in his life and revealed Himself to Mike like he did to Paul on the Damascus Road. The result is that Mike passed from death to life. One of the things that struck Mike is that he never knew before that day what it was to be truly alive. Only those who have met the Lord are truly alive.

The other challenge with Paul’s commission is that the power of the devil does not want to let go of those who belong to him through sin. Jesus spoke of the devil as one who is committed to robbing, killing and destroying people’s lives. Yet, he is very sneaky about it. Paul said, “For Satan himself transforms himself into an angel of light” (2 Corinthians 11:14, NKJV). One of his tactics is to convince people that it will be good for them to eat the forbidden fruit. He leads their lives into a place of utter darkness under the disguise of light, and only when he believes that he totally owns them does he reveal his true nature and leave them tortured in a world of darkness and pain. Sometimes, he even convinces people that life is so dark that the only way out is to end their life. His desire is to usher them all the way to hell. There is only one way out of darkness and there is only one way out of sin and that is through Jesus.

The good news is that Jesus came that we might have abundant life. In the Greek New Testament, it is clear that Jesus did not come to give us more abundant life, but to give us the quality of abundant life. There is a stark contrast in the original languages between those who have true life and those who are spiritually dead. According to the gospel of John, those without Christ have existence but not life. True life in only found in Christ.