You Can Walk With God 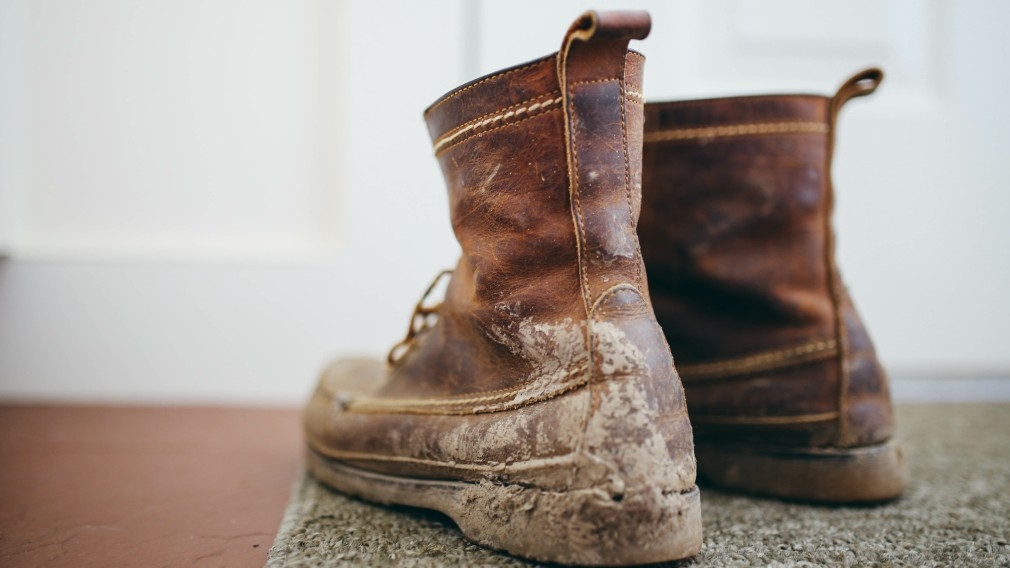 Can a person be led by God for their whole life and never wander off into sin or unbelief? Can a person fall in love with Jesus and never lose the joy of salvation? Richard Piskator’s testimony proves that it is possible, but only when we walk with God.

When hearing someone’s testimony, I am always curios about the mechanics behind the story. To many who have watched him over many decades, he seems to have had a very blessed life as he has faithfully served God. In a tongue in cheek manner, I might say to God that Richard serves Him because, “You have made a hedge around him, around his household, and around all that he has on every side? You have blessed the work of his hands, and his possessions have increased in the land” (Job 1:9–10, NKJV). It is very common for people to come to conclusions without knowledge. I once heard someone say that heroes of the faith make it look easy, but few know the cost they have paid.

If I were to give Richard’s testimony another name, I might call it “the choices we make.” Good choices are expensive, and there is a cost to following Jesus. It may not seem immediately apparent, but when we dissect the choices Richard made in life, we see Jesus’ call to pick up our cross and follow him. Such a life can take on many forms, but it always includes dying to life in the world and finding our life in Him.

Often when we read the Bible, we do not consider what such choices might look like today. When Richard had the courage to leave the traditional church of his family, he experienced the cross. When he was active and successful in ministry, but left it all in pursuit of God, again we see the cross. Such choices in life where we follow the leading of the Holy Spirit cause us to die to life as we know it and only then do we discover the Life God has for us. Richard’s testimony brings home the words of Jesus which say:

“Assuredly, I say to you, there is no one who has left house or parents or brothers or wife or children, for the sake of the kingdom of God, who shall not receive many times more in this present time, and in the age to come eternal life” (Luke 18:29–30, NKJV).