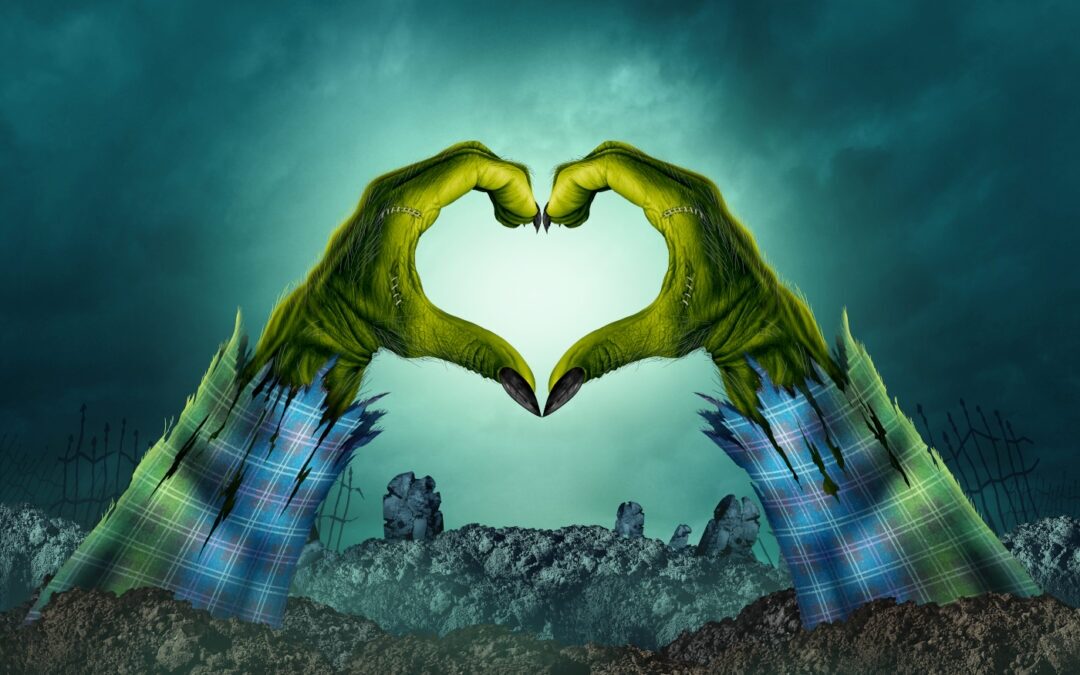 There are so many things in the Christian faith that seem to be changing.  The latest thing that I heard was that hell was not real.  There is not a place of fire and brimstone where I would go to spend eternity if I did not accept Jesus as my Savior.   I do not believe the statement I heard but it really got me to think.  If hell were not real, why do I serve God?  Think about it.  I have heard so many times that we need to ask Jesus into our hearts, so we do not go to hell.  Every time that I heard someone preach about sin, I would immediately begin to think that I had done something wrong.  I had committed some sin that would separate me from God.  I needed to ask God to forgive me before I did anything because if I were to die, I would go to hell.

I have loved God as long as I can remember, and I cannot think about doing anything against Him.  I have heard Mathew 7:22 and others like this verse one.  These verses scare me because how can I be sure that I did not have something in my heart that where against God and I would not get to spend eternity with Him in heaven.  I lived in fear.  I wanted to make sure that everything I did was pleasing to God.  In many ways this paralyzed me because if I were not sure that what I was doing was what God wanted, I would not do it.  Because, what if I did it and I was wrong, I would spend eternity in hell.  I know this is not how God wants us to serve Him.  He wants a relationship that is based on love not fear.  As I look at the life of Jesus, I see a man who did everything out of love.  This was far different than how I thought and lived my life.

As I read the Bible, other books, and pray God has been changing my perspective.  I also looked at my life with my kids.  Do I want them to be robots that just do everything I say, when I say it?  Sometimes that would be nice but that is not what I want.  I love doing life with them.  Teaching them everything from school, to just things they need to know in life to things about God.  As I teach them, I do not expect them to have it down and do it right from the very first time I tell them something.  They are learning and it takes some time and practice for them to get it down.  It is so exciting to see them work hard and finally accomplish what they have worked so hard at.  They feel joy and pride in themselves.  I look at Jesus and how He did life with His disciples.  How he interacted with them.  He showed them the Kingdom and the heart of God.  He did not walk around commanding them to do this and do that and if they messed up, they were out.  In a lot of ways, he was a parent to them.  People followed Jesus because He showed them love, gave them correction when needed, he gave them hope, and He healed them.  He did tell them not to sin, but it was not His focus.  If I told you that you had to read your Bible an hour a day for a week, what would you get out of it?  Now, if I told you for the next week just to spend time with God in His presence, abide with Him, love on Him and let God do the same with you.  How would these two differ?  The first one you probably would get some revelation because it is God’s word.  But you would have probably struggled to fit an hour in.  Or it may have been the last thing that you did while you were falling asleep. How much closer would you be to God after that week?  The second option you walk away from that week full of God and his love for you and others.  You have grown in the things of God.

God’s love is shining through you everywhere you go.  You now are hearing God speak more in your day to day because you are having fellowship with Him.  You are now more aware of His presence with you.  The second option was not a chore or duty that you had to check it off your list, it was spending time with your Father.   What would happen if every Christian were really walking around with the love of God flowing out of them?  Like Jesus, we were listing and doing what God was saying to us in real time and had the courage to act on what we felt he was saying without the fear.  This does not mean that everything we do would be perfect, but we are learning to hear and discern the voice of our Heavenly Father.  When we are living from a place of love, we lose the fear about doing something wrong will send us to hell.  We are starting to live a life like Jesus.  This life is one that will attract others to us.  They will want to know how and why our lives are different.  As we spend time with them and share God’s love, they will want a relationship with Him also.  I am still learning about His love for me.  As I have been walking in a place with God that is not focused on making sure I do what is right and not on sin, I have fallen into a deeper relationship with God.  He is my focus.  Just Him.  I want to be like the disciple John, that sat there and leaned against Him to listen and just be with Him.