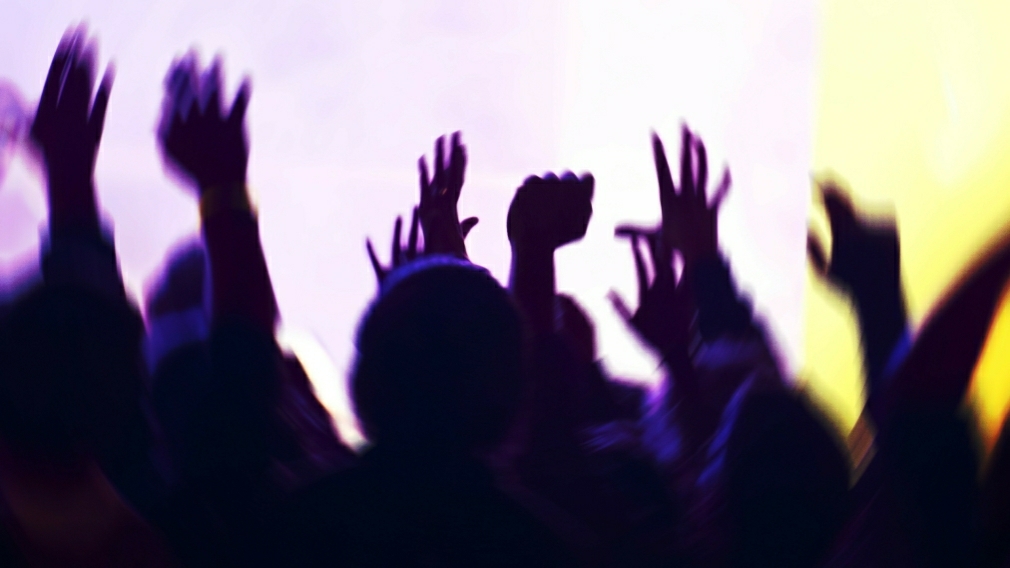 A brief outline of our history as a church

Commissioned outreaches to orphanages in Reynosa and Zacatecas, Mexico (1990-1993)

Pastor Ronald Rhea, installed on the board of directors for Kingdom Expansion Ministries (1999-2004)